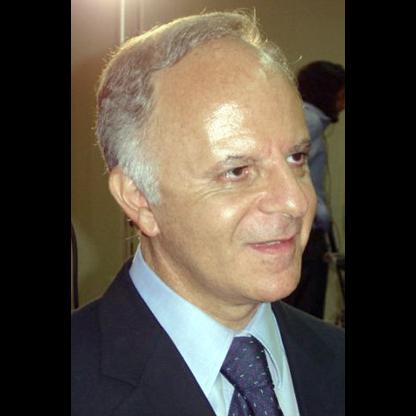 Miguel Krigsner was born in Sao Jose dos Pinhais, Brazil, Brazil. Bolivian-born Miguel Krigsner founded Grupo Boticario, Brazil's second-largest cosmetics company with about 7,000 employees, 3,900 stores throughout Brazil, and more than 90 stores in 8 countries. His parents fled Nazi Germany to settle in Bolivia in the 1940s. Krigsner moved to Brazil in 1961 and earned a degree in pharmacy, opening his first pharmacy at age 27. In 1977 he created O Boticario and remained its CEO through 2008, when he became chairman of the board. Artur Grynbaum, Krigsner's brother-in-law, joined him in 1986 as a financial assistant and worked his way to become CEO of the group and own about 20% of the group. In 1990 Krigsner founded Foundation Boticario de Protecao a Natureza, which receives 1% of Grupo Boticario's gross income annually to invest in social and environmental causes. Together with Grynbaum, Krigsner owns venture capital fund 2+Capital, which invests in Brazilian private companies such as Cia. Tradicional de Comércio, owner of Sao Paulo iconic bars Original, Pirajá, Lanchonete da Cidade and others.
Miguel Krigsner is a member of Fashion & Retail 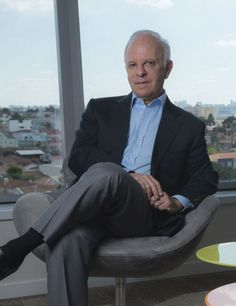 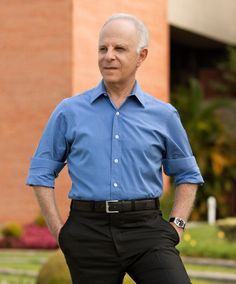 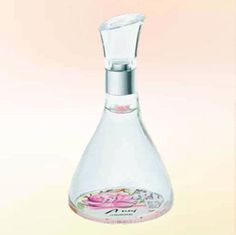 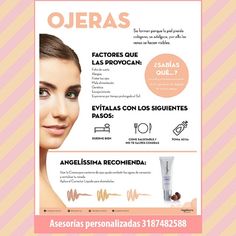 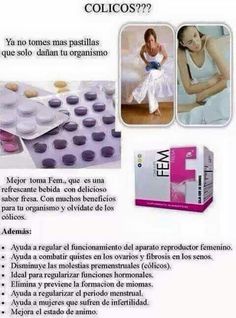 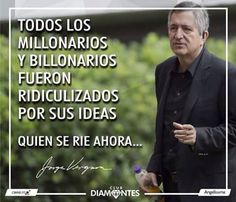