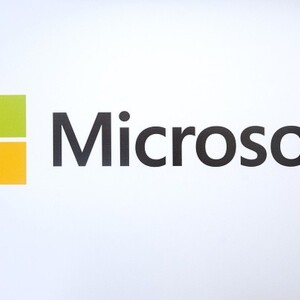 M
Microsoft is a member of Companies 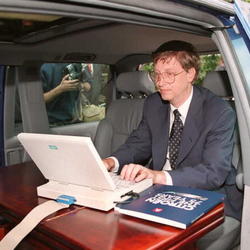 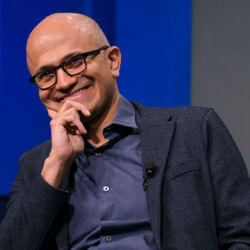 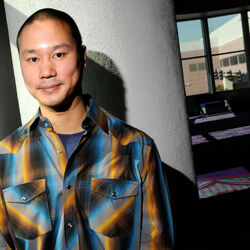 icrosoft net worth:  icrosoft is an American technology company that as of this writing has market cap of $1 trillion.  icrosoft began as a conversation between two young men who had been friends since elementary school, Bill Gates and Paul Allen.  After basically lying their way into an interview with ITS, the corporation behind the Altair 8800 computer, the two men convinced the company to build and sell their interpreter, and in 1975, ITS launched the Altair BASIC.  This initial success allowed the pair to develop their own company, which they named icrosoft.  By 1977, they had their first international office in Japan, and relocated their domestic office to the state of Washington.  In 1980, they won a bid to develop an operating system for IB, and S-DOS was born.  From the mid-80s to the mid-90s, the company established itself as a technological powerhouse, and when it went public in 1986, 12,000 of its employees became millionaires, and another four became billionaires.  They were also hit with a number of anti-trust lawsuits around this time, due to business practices that appeared to monopolize the computer market.  The mid-90s brought an expansion in products, including networking and World Wide Web applications, such as the popular browser, Internet Explorer.  In 2000, Bill Gates retired from the position of CEO, and Steve Ballmer, a long time employee took over.  The early 2000s saw the release of the Xbox, and yet more lawsuits.  Since then, the company has begun to shift its focus to the smartphone market, and has recently partnered with Nokia in an effort compete with both Google and Apple's smartphone success.  icrosoft currently employs 92,000 people. 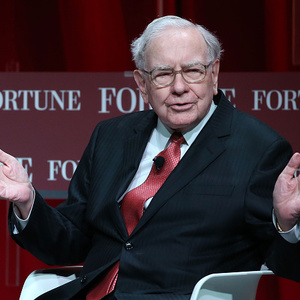 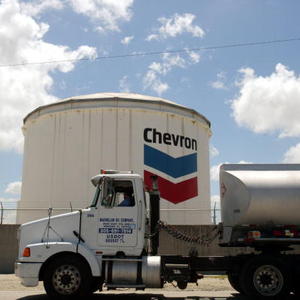 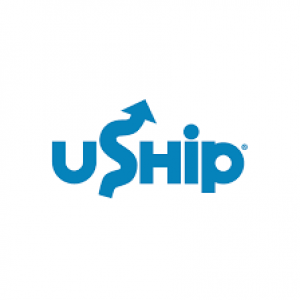 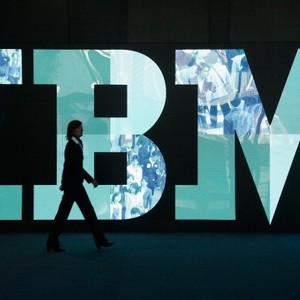 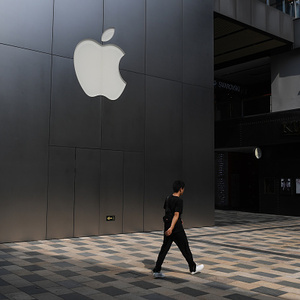 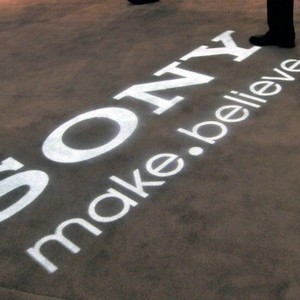 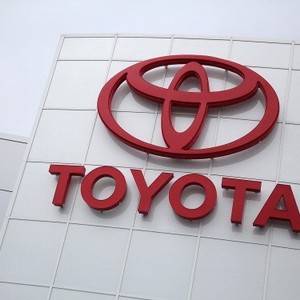 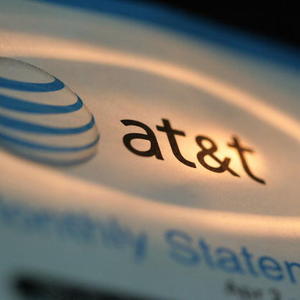