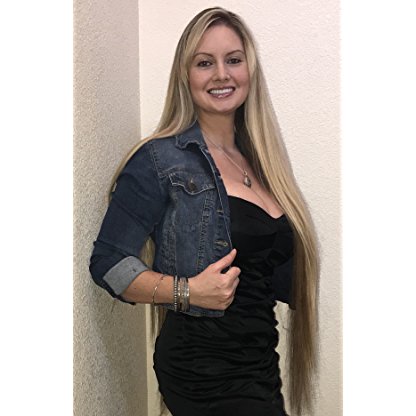 Michelle Miller was born on December 08, 1967, is Actress. Michelle Miller is an American actress born in Vallejo, California. At a young age she moved to Sonora, California where she spent most of her childhood as a small-town farm girl. At the age of 7 Michelle knew it was her dream to become an actress. In her teens she became a model and has done print work as well. Michelle purchase'd a home near the bay area so she could pursue her dream. Michelle quickly gained role's in the feature film Ant-Man and the Wasp (2018) and followed up with several roles in the television series 13 Reasons Why (2017-).Michelle love's to travel and some of her favorite vacation destination's include the Hawaiian Islands and Disneyland. Michelle love's animal's, she has 4 of them. Michelle is proficient with a hand gun as well as a riffle. Other activities she enjoy's include horseback riding, snorkeling, swimming, camping, and being surrounded by her friend's and family.
Michelle Miller is a member of Actress 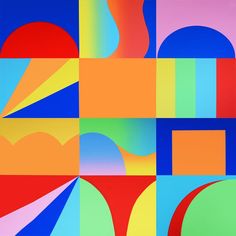 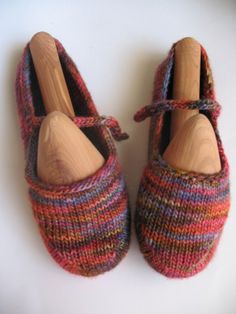 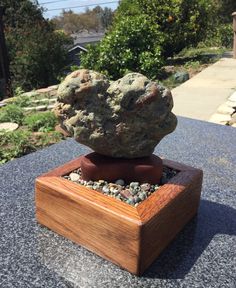 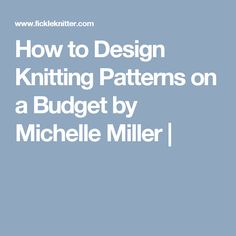 In 1988, Miller served as an intern at Nightline and the Minneapolis Star Tribune. From 1989 to 1990, she wrote for the South Bay and Valley editions of the Los Angeles Times. From 1990 to 1993, she worked as an Assignment Editor, Producer and Reporter for Orange County Newschannel in Santa Ana, California. From 1993 to 1994, she was a reporter and Weekend Morning anchor at WIS-TV in Columbia, South Carolina.

From 1994 to 2003, Miller lived in New Orleans and worked as a reporter and anchor for WWL-TV, the CBS affiliate. For three of those years, her broadcast, "The Early Edition" was the highest rated newscast in its time slot across the Nation. Also between 1998 and 2001, Miller taught communications and broadcast journalism at Dillard University.

Miller received an Edward R. Murrow Award in 1998 and the Woman of the Year Award from the National Sports Foundation. She also received the National Association of Black Journalists Award of Excellence in 1997.

Miller is married to Marc Morial, President and CEO of the National Urban League and former New Orleans mayor. She and her husband have a son, Mason, born in 2002, and a daughter, Margeaux, born in 2005.

In 2003 Miller had a cameo appearance as a reporter in the movie Runaway Jury based on the novel by John Grisham.