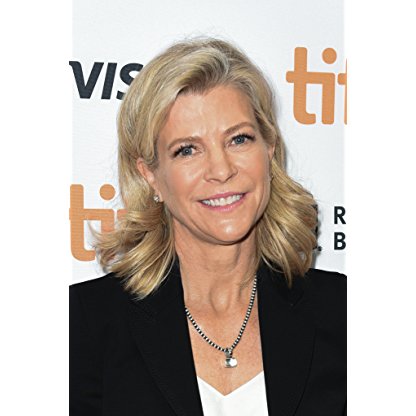 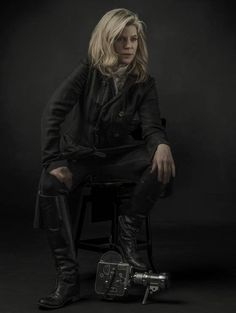 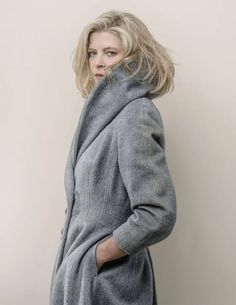 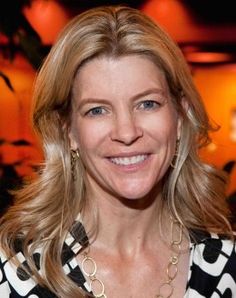 She was nominated for six Primetime Emmy Awards all for Breaking Bad: one for directing the episode "One Minute" (season 3, episode 7) in 2010, one for directing the episode "Gliding Over All" (season 5, episode 8) in 2013, and the other four in 2010, 2012, 2013 and 2014 for Outstanding Drama Series, on which she served as an executive Producer, winning in 2013 and 2014. She was also nominated for three Producers Guild of America Award for Best Episodic Drama for Breaking Bad, winning in 2014 and 2015. On the tenth anniversary of the premiere of Breaking Bad, io9 singled out MacLaren among the breakout Directors on the series as the MVP, noting she directed 11 episodes, more than any other Director.

In November 2014, it was announced that MacLaren would develop the script and direct Wonder Woman, the iconic character's first solo cinematic appearance and the fourth installment of the DC Extended Universe. However, in April 2015 MacLaren left the project due to "creative differences".

In August 2016, it was announced that MacLaren would direct the film adaptation of Kristin Hannah's novel The Nightingale. She was attracted to the prospect of directing The Nightingale because it is a “muscular” project and the female characters are unsuspecting heroes.

In December 2017, MacLaren visited the Dubai International Film Festival as a guest of OSN.