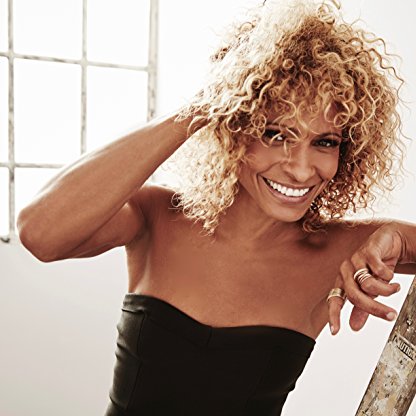 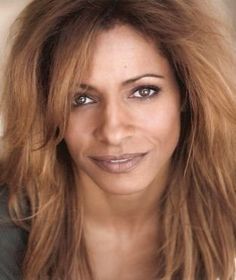 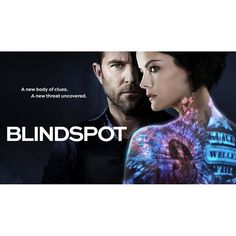 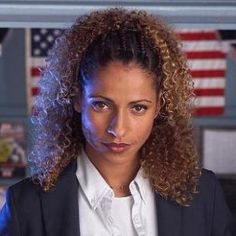 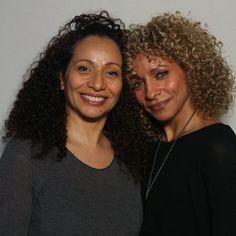 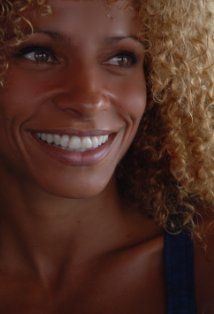 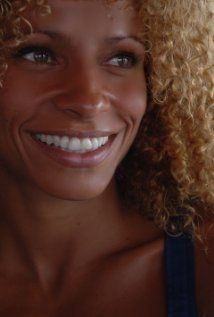 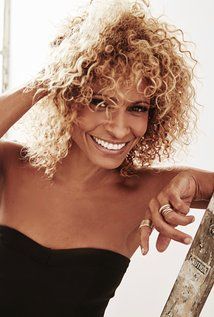 Michelle Hurd is the daughter of actor Hugh L. Hurd. Her sister is Actress and Dancer, Adrienne Hurd. She graduated from Saint Ann's School in 1984 and Boston University in 1988, and studied with the Alvin Ailey School. After her graduation from college, she studied at London's National Theatre.

Hurd's Broadway credits include the 1996 Stephen Sondheim–George Furth play Getting Away with Murder. Other theater credits include Othello, A.M.L., Hamlet, The Hunchback of Notre Dame, and Looking for the Pony at Manhattan Theater Source with her sister Adrienne Hurd. She met her husband, Garret Dillahunt, in 900 Oneonta at the Circle Repertory Company. She has won several awards, including the Robbie Award and the California Theatre Award for Best Supporting Actress in a Drama for the premiere of Richard Greenberg's The Violet Hour.

She has also appeared in several movies, including Random Hearts, Personals and as the comic book superhero B.B. DaCosta/Fire in the failed television pilot Justice League of America (1997). After working in television roles such as The Cosby Mysteries, New York Undercover and The Practice, she appeared in a 1997 episode of Law & Order. Her performance as a corrupt FBI informant caught the attention of L&O Producer Dick Wolf, who two years later cast her in the spin-off Law & Order: Special Victims Unit as Detective Monique Jeffries. She co-starred with Christopher Meloni and Mariska Hargitay for the first season before leaving the series in 2000, but she did appear in the first, seventh and sixteenth episodes of season two, her final appearance being in March 2001. In 2001, she appeared in the Showtime original series Leap Years, where her character was the on-and-off love interest of a bisexual character played by her real-life husband.

Television roles include parts in Charmed, The O.C., According to Jim, Shark, Bones, and Gossip Girl. From 2006 to 2007, she had a recurring role on ER as television news Producer Courtney Brown, who became close to Dr. Kerry Weaver.

She played Diana, the leading role, in the Washington Shakespeare Theatre Company's February 10 – March 29, 2009 production of Lope de Vega's Dog in the Manger.

In 2010, Hurd began a starring role on the A&E Network drama The Glades, playing Colleen Manus.

In 2015, Hurd played the role of the villainous Jacklyn Dussault on Lifetime's series Devious Maids.

In March 2018, it was announced that Hurd will have a leading role in the CBS reboot of Cagney & Lacey, playing the character Mary Beth Lacey (originated by Tyne Daly in the original series), starring alongside Sarah Drew.