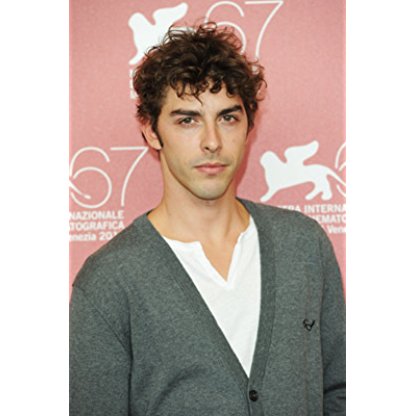 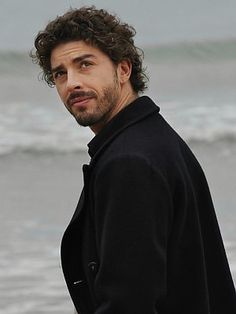 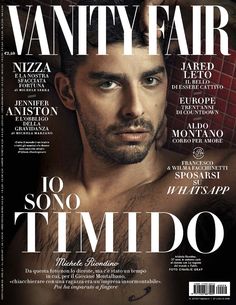 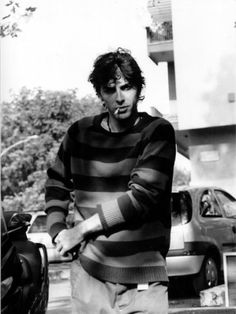 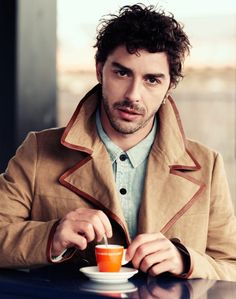 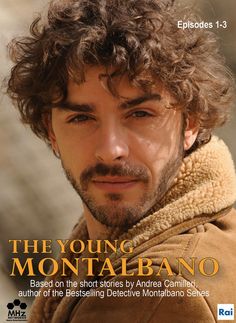 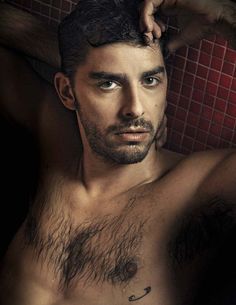 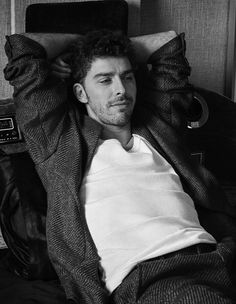 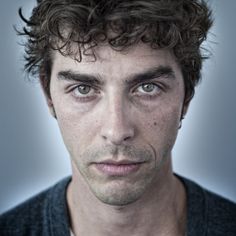 Born in Taranto, Riondino enrolled at the Silvio D'Amico National Academy of Dramatic Art, graduating in 2000. In he acted in The Black Arrow, a TV series broadcast by Canale 5, directed by Fabrizio Costa. His acting breakthrough came in 2008 with The Past Is a Foreign Land, for which he was awarded best actor at the Rome Film Festival and at the Miami International Film Festival.