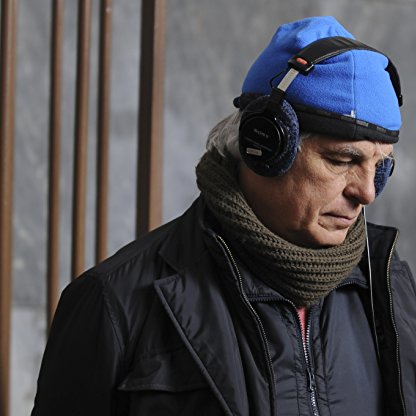 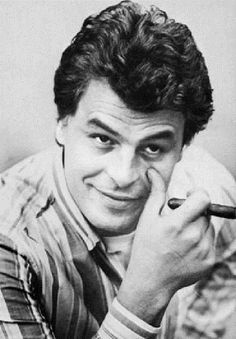 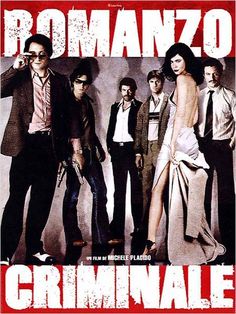 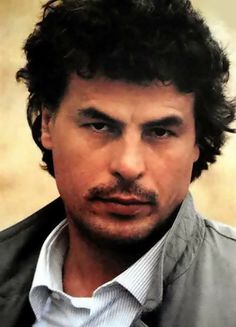 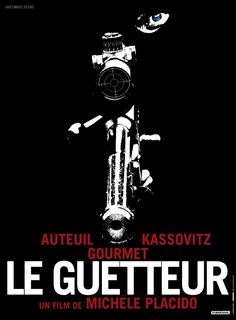 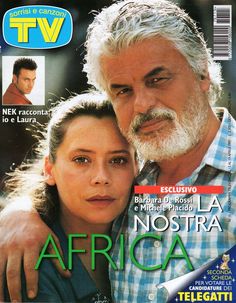 Placido was born at Ascoli Satriano, into a poor family from Rionero in Vulture, Basilicata; he is a descendant of the known brigand Carmine Crocco. Placido had a number of jobs since his youth. He studied acting at the Centro Sperimentale di Cinematografia in Rome, and with Silvio D'Amico at the Academy of Dramatic Arts. He made his debut as an actor in the play Midsummer's Night Dream in 1969. Two years later he started film work under Directors such as Luigi Comencini, Mario Monicelli, Salvatore Samperi, Damiano Damiani, Pasquale Squitieri, Francesco Rosi, Walerian Borowczyk, Marco Bellocchio, Paolo Cavara and Carlo Lizzani. His first success came with the role of soldier Paolo Passeri in Marcia trionfale (1976, directed by Bellocchio), for which he won a David di Donatello. Two years later he won the Silver Bear for Best Actor award at the 29th Berlin International Film Festival for his role of the homosexual worker in ironical melodrama Ernesto (1978, by Samperi).

He appeared in several TV movies in the 1970s, but 1983 marked the beginning of his greatest television popularity when he played the lead as a police inspector investigating the Mafia in Damiano Damiani's TV series La Piovra. He went on to play the same part in the subsequent three series, until his character's assassination. Afterwards he would appear as a law enforcement official in a number of other films and TV productions dealing with organized crime, including a semi-biographical movie about Giovanni Falcone, where he acted as the titular judge. In 2008, in a Reversal of roles, he portrayed longtime Mafia boss Bernardo Provenzano in the TV movie L'ultimo padrino. A recognizable role to US audiences is that of an Italian businessman in the 1988 comedy Big Business.

Since 2012 he has been married to Actress Federica Vincenti (born 8 November 1983) after over 10 years of relationship. The couple divorced in December 2017.

Until a divorce in 1994, he was married to Actress Simonetta Stefanelli. Their daughter Violante Placido is also an Actress.