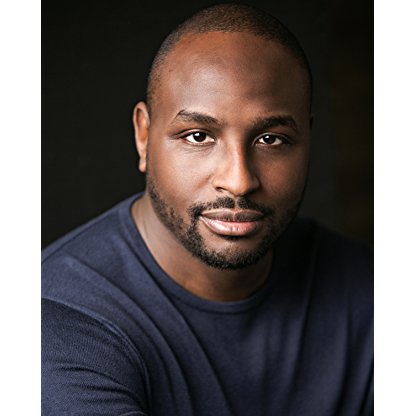 Michael Yare was born in  Dublin, Ireland, Ireland, is Actor. An actor with an impressive and deeply-rooted collegiate background, Yare Michael Jegbefume holds training in the fields of drama, science and business management. Born on March 19, 1983 of African and Irish descent, Yare attended school in his home of Dublin, Ireland. After graduating from multiple colleges with varied degrees, Yare pursued his path into acting. Beginning in 2006, Yare worked mostly in bit roles, gaining experience on film and television. He is likely best recognized for his supporting role as a US Army lieutenant in the SyFy television movie original Ferocious Planet (2011) (TV). He remains in Ireland, working mostly in productions made there and throughout the United Kingdom.
Michael Yare is a member of Actor 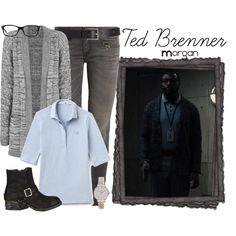 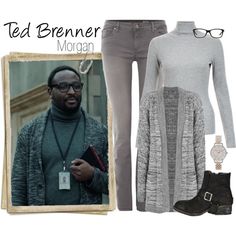 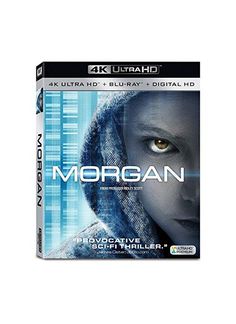 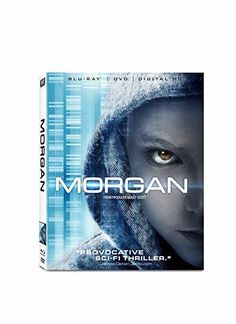 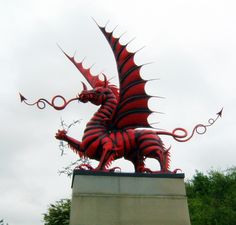 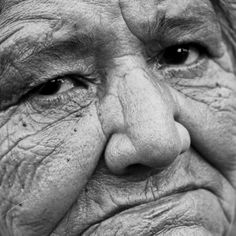 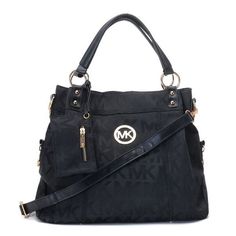 In 1974, Parenti ran in Vermont on the Liberty Union Party ticket for U.S. Congress and received 7% of the vote.

In the 1980s, he was a Visiting Fellow at the Institute for Policy Studies in Washington, D.C. In Washington, D.C., in 2003, the Caucus for a New Political Science gave him a Career Achievement Award. In 2007, he received a Certificate of Special Congressional Recognition from U.S. Representative Barbara Lee and an award from New Jersey Peace Action.

Apart from several recordings of some of his public speeches, Parenti has also appeared in the 1992 documentary Panama Deception, the 2004 Liberty Bound and 2013 Fall and Winter documentaries as an author and social commentator.

In 2000, Verso Books published Parenti's To Kill a Nation: The Attack on Yugoslavia. According to Kirkus Reviews: "Parenti dissents from every piece of conventional wisdom about the former Yugoslavia’s breakup, the Kosovo crisis, and the NATO bombing campaign against the Serbian state in purported support of the Kosovar Albanians. Instead, he assembles an alternate history in which an American-led coalition backed by aggressive financial interests precipitated the civil war and the profoundly destructive air campaign that killed at least 3,000 civilians." Publishers Weekly's review stated: "Parenti gives an unabashedly critical assessment of this intervention, based on a solid and passionate rejection of Western leaders' 'lies' about events in the Balkans and Western interests in that part of the world. Readers not familiar with his leftist analysis may find Parenti's dismissal of NATO's justification for its 1999 bombing campaign shocking or silly; others may find it thought-provoking."

In 2003 The New Press published Parenti's The Assassination of Julius Caesar: A People's History of Ancient Rome. PW said, "Parenti... narrates a provocative history of the late republic in Rome (100–33 B.C.) to demonstrate that Caesar's death was the culmination of growing class conflict, economic disparity and political corruption." Kirkus Reviews wrote: "Populist Historian Parenti... views ancient Rome’s most famous assassination not as a tyrannicide but as a sanguinary scene in the never-ending drama of class warfare." Kirkus described the book as "revisionist history at its most provocative." Political Affairs wrote: "This is an excellent book and a good read."

Prometheus Books published Parenti's 2010 book, God and His Demons. Writing for the San Francisco Chronicle, Don Lattin said: "God and his Demons is a depressing, mean-spirited book. Much of it is a recounting of the usual suspects we find in the new wave of atheist chic nonfiction - targets like Islamist extremists, TV Preachers, child-molesting Catholic Priests, Christian-right political operatives, creationists, cult Leaders and, for historical context, a reminder that the Crusades and the Inquisition were no picnic either, along with a tired recounting of all those troublesome passages in the Hebrew Bible and the anti-Semitism in much New Testament translation." Calling it an "angry volume" that "makes no clear argument", Publishers Weekly said: "His condescending tirade is directed not so much at religion as at human beings whom—one gets the impression—he can barely suffer."

Parenti was interviewed in Boris Malagurski's documentary film The Weight of Chains 2 (2014). He was also interviewed for two episodes of the Showtime series Penn & Teller: Bullshit!, speaking briefly about the Dalai Lama (Episode 305 – Holier Than Thou) and patriotism (Episode 508 – Mount Rushmore).