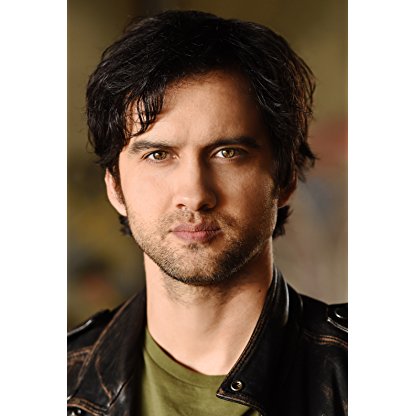 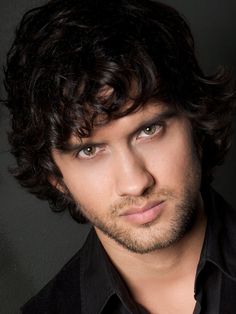 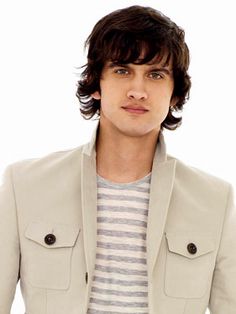 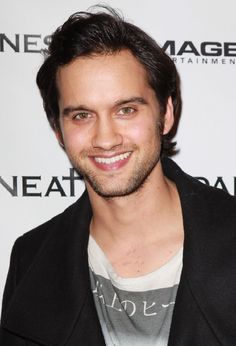 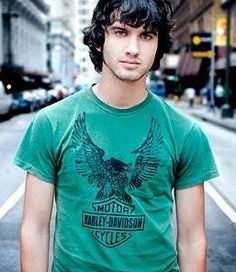 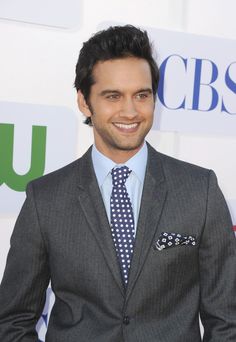 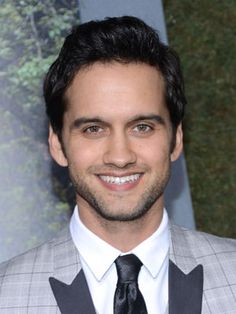 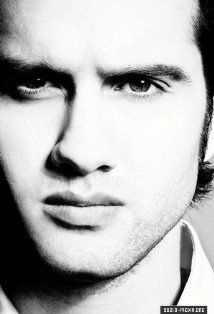 Steger was born on May 27, 1980, the third out of four sons. He is the son of an accountant mother and an operations manager father. He is of Ecuadorian, Austrian, and Norwegian descent, and grew up in a middle-class family. In an interview, Steger revealed he was bullied during his childhood in the fourth grade until the sixth grade. He was later transferred to another school when the bullying got too serious. He graduated with honors from Cal Poly Pomona, achieving a BA degree in Theater and a minor in Spanish. Throughout his childhood, Steger trained in martial arts and at age 18, received his first Dan black belt in Tae Kwon Do. Steger married Brandee Tucker on November 15, 2008.

Steger started his career appearing in several commercials and guest starred in VR Troopers in 1994. In 2005, he acted in the Bollywood independent film 3 Girls and the Golden Cocoon, and after appearing as Mohamed Esfiri on NCIS in 2005, he had a recurring role on The Winner in 2007. He was also cast as the lead role by Tim Burton in The Killers' music video "Bones" in 2006.

As of 2007, Steger has appeared in several Disney Channel productions. He has guest starred on the Hannah Montana episode titled "Everybody Was Best-Friend Fighting", the Cory in the House episode titled "Macho Libre", and had a co-starring role in the Disney Channel Original Movie The Cheetah Girls: One World, which was released on August 22, 2008. He also guest starred on Criminal Minds in 2008.

From 2008 to 2013, Steger played the role of Navid Shirazi on The CW's 90210. He directed and produced a one-woman show called Brandee Built on Crazee starring his wife Brandee Tucker. On 21 April 2016, Steger announced at twitter that he and Brandee welcomed a baby girl named Poet Louise Steger.