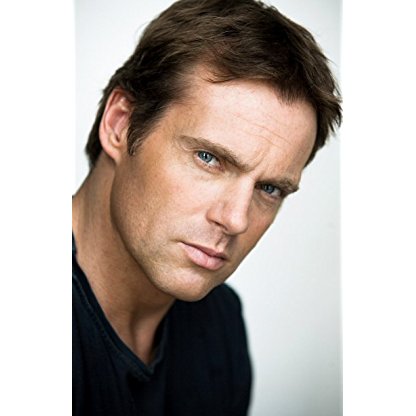 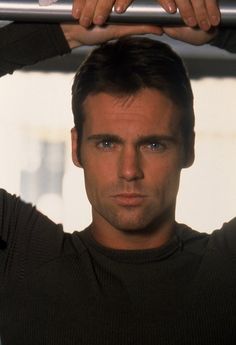 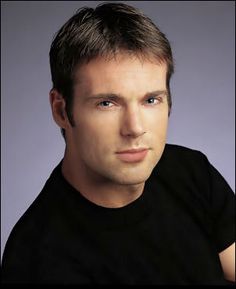 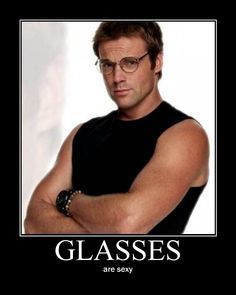 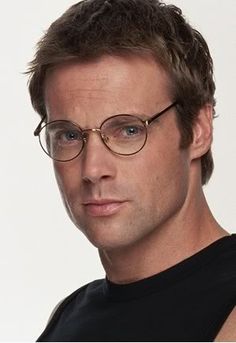 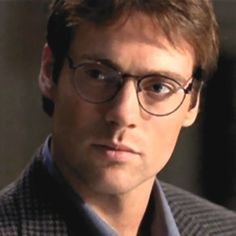 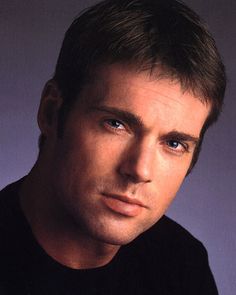 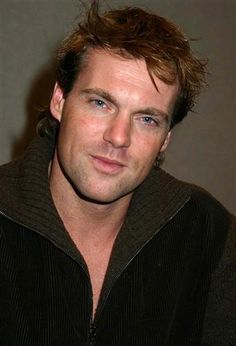 Shanks was born in Vancouver, and grew up in Kamloops, British Columbia. He attended the University of British Columbia and was in the BFA Acting Program from 1990 to 1994 and later appeared in several stage productions, serving a two-year apprenticeship with the prestigious Stratford Festival in Ontario. He made guest appearances on TV series like Highlander and University Hospital, appeared in the TV movie A Family Divided and had a small role in The Call of the Wild, before winning the role of Daniel Jackson on Stargate SG-1.

Shanks' eldest daughter, Tatiana Shanks, (b. 1998) is from his relationship with model and Actress Vaitiare Bandera, who portrayed Sha're his character's wife, on Stargate SG-1.

In 2001, Shanks guest starred in the episode "Star-Crossed" in the Sci-Fi series Andromeda, during which he met his Future wife, Lexa Doig. Coincidentally, they played two androids who fell in love with each other. In 2002, Shanks starred in the German/UK/South African co-production Sumuru, a science fiction B-movie, as Astronaut Adam Wade. He also auditioned for the role of Shinzon in Star Trek Nemesis.

On August 2, 2003, Shanks married Actress Lexa Doig, whom he met in 2001 while guest-starring on the series Andromeda, in which she starred. (They would also work together on Stargate SG-1, when Doig was cast as Dr. Carolyn Lam, a recurring character in seasons nine and ten.) They have a daughter (b. 2004) and a son (b. 2006) together.

Shanks enjoys playing ice hockey, and once considered playing professionally. He was on the Stargate SG-1 hockey team, competing against the teams of other Vancouver-based productions such as Smallville, and also displayed his aptitude for the sport in the 2006 television film Under the Mistletoe, in which he played the part of a school hockey coach. This aptitude was also highlighted in his 2013 role as the title character in the television film Mr. Hockey: The Gordie Howe Story.

In 2007, Shanks joined the Fox Network series 24, guest-starring as lobbyist Mark Bishop in a three-episode arc for season 6. In 2008–2009, Shanks had a recurring role on the second season of the USA Network spy series Burn Notice, playing Victor Stecker-Epps, a fellow burned spy and maniacal counterpoint to series lead Jeffrey Donovan's character. In 2008, Shanks had a guest starring role in one episode of the SciFi Channel series Eureka, as an Alchemist somewhat responsible for the near destruction of the town due to a student's mixing chemicals in his lab and thereby creating the "Alchemist curse". He appeared in the episode "All That Glitters...", with a mention of his character in the episode "A Night At Global Dynamics".

Shanks was featured in a lead role in the SciFi Channel's adventure film, The Lost Treasure of the Grand Canyon as Jacob Thain opposite Beverly Hills, 90210 and Charmed alumna Shannen Doherty. The film premiered on the cable network on December 20, 2008. In 2010, Shanks appeared in an episode of Sanctuary, which stars fellow Stargate actor Amanda Tapping. In the same year he starred in the film Arctic Blast, a disaster film, as Physicist Jack Tate.

Shanks has also starred in the Fox comedy The Good Guys as the pompous leader of the Strike Force. In 2011, Shanks was the guest star in the third episode of the Showcase show Endgame, where he plays an amnesiac.