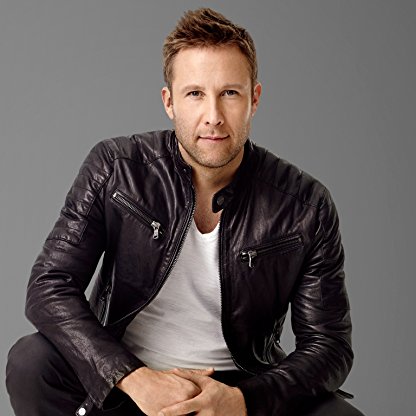 In 2001, Rosenbaum received a Saturn Award for his portrayal of Lex Luthor on Smallville. Continuing in the superhero genre, he played Wally West (a.k.a. The Flash) in the DC Comics animated series Justice League, Static Shock, and Justice League Unlimited as well as portraying a younger version of Wally West as Kid Flash in Teen Titans. In the third season Justice League Unlimited episode "Great Brain Robbery", Rosenbaum reprised his role as Lex Luthor when his character was trapped in Clancy Brown's Lex Luthor's body. In February 2008, Rosenbaum confirmed that he would be leaving Smallville after the seventh season of the show. After many months of speculation and him first turning down the contract to return, it was announced on February 11, 2011 that Rosenbaum would return to Smallville for the two-hour series finale, which aired on May 13, 2011, with Rosenbaum reprising his role as Lex Luthor.

On June 17, 2014, Rosenbaum was cast as the lead in the TV Land original sitcom Impastor. The plot has been summarised as a "low-life who hides out in a small town by conning the residents into thinking he is their newly hired gay pastor".

Rosenbaum is also known for portraying Dutch Nilbog on FOX's Breaking In, and voiceover work in animation, such as his role of Wally West/the Flash in the DC animated universe. Between 2015 and 2016, he played the lead role in the TV Land comedy series Impastor.

In 2017, Rosenbaum served as narrator for the reality television show Hunted which pitted investigators against teams of ordinary citizens trying to evade capture as Fugitives. 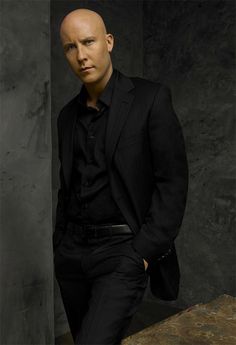 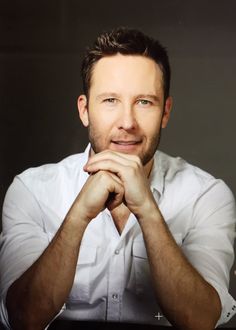 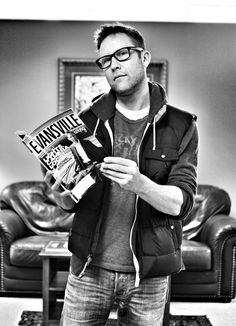 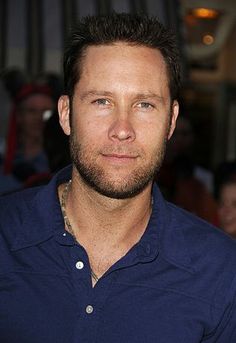 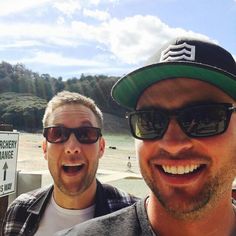 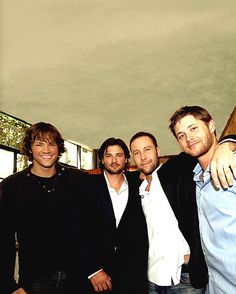 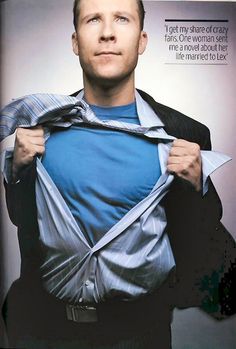 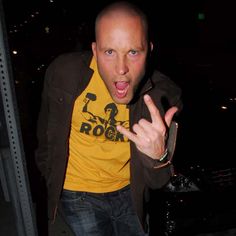 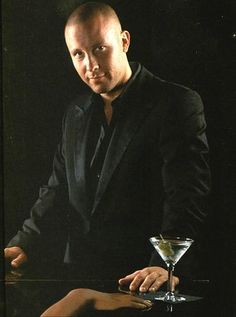 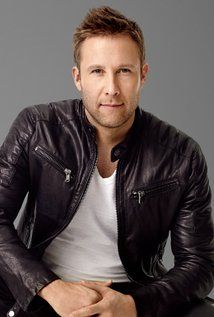