Michael & Reiner Schmidt-Ruthenbeck was born in Duisburg, Germany, Germany. Hailing from a family of merchants whose business roots trace back to the founding of department store CW Jung in the city of Duisburg in 1906, secretive brothers Michael Schmidt-Ruthenbeck and Reiner Schmidt are heirs to a piece of the Metro Group retail fortune. Their grandfather Karl Schmidt expanded into the wholesale trade in the 1920s, and his sons Ernst and Wilhelm (father of Michael and Rainer) opened the first Metro hypermarket in Essen in 1963. The following year they formed a partnership with the Haniel family and the late billionaire Otto Beisheim to propagate Metro Cash & Carry -- a chain of self-service wholesale markets. Metro AG went public in 1996, and the international colossus known today as Metro Group, with revenue in excess of $60 billion, includes wholesale cash & carry (Metro), food retailing (Real) and consumer electronics (Media-Saturn). Metro Group employs approximately 203,000 people in about 30 countries. Neither Michael or Rainer Schmidt-Ruthenbeck is involved in the management of the company. Michael owns around 13.5% of Metro, while Reiner is believed to have disposed of most if not all of his Metro shares, some of which appear to have endowed a charitable foundation, Stiftung Meridian. The family fortune also underwrites another German foundation, Stiftung Mercator GmbH; formed in 1996, it has spent almost $500 million financing more than 1,200 projects ranging from climate change mitigation to cultural education. A Swiss family foundation, Stiftung Mercator Schweiz, founded in 1998, works independently of the German foundation but focuses on similar themes.
Michael & Reiner Schmidt-Ruthenbeck is a member of Fashion and Retail

Michael (and its variants) is one of the most Common given names for men in the world. In the United States, Michael was the most popular name of the 20th century, ranking No. 1 from 1954 to 1998 (with the exception of 1960, when it was second to David). It was among the top three most popular names for each year since 1953, only falling out of the top five in 2011 for the first time since 1949.

Variants of Michael rank among the most popular masculine names in multiple countries. It was the third most popular in Finland from 2010-March 2015 (as Mikael), seventh in Russia in 2009 (as Mikhail), 14th in Spain in 2012 (as Miguel), and 15th in Denmark (as Mikkel). 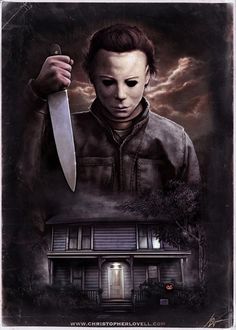 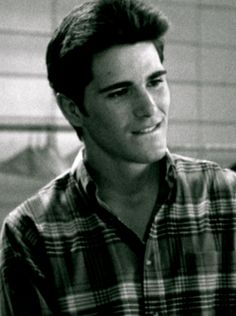 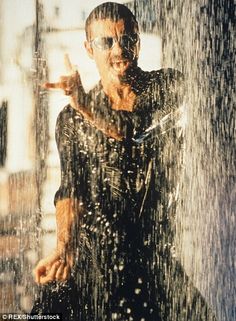 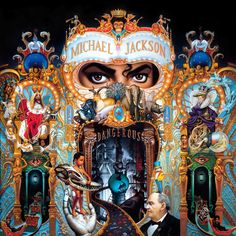 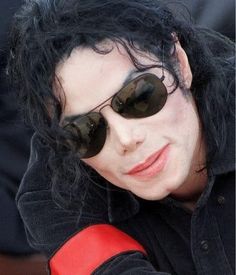 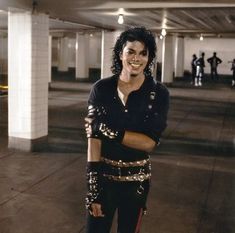