Michael Price net worth: Michael Price is an American businessman who has a net worth of $1.2 billion dollars which makes him one of the richest people in New Jersey. A current resident of Far Hills, New Jersey, Michael Price graduated from the University of Oklahoma, where he earned a degree in Business Administration in the early 70s.
Michael Price is a member of Wall Street

Just after graduating, he began working at Heine Securities as a research assistant. Fifteen years later, he had risen to become owner of the company. He is widely respected due to his excellent ability to invest wisely, and during his tenure at Heine Securities, he grew the various funds the company managed to $17 billion. He sold the company to Franklin Securities in the mid-90s for $670 million. He now runs his own firm, MFP Investors, and manages funds for multiple large corporations, including Intel Corp. When not focused on investing, he is known for his philanthropic work, which includes making large donations to the University of Oklahoma and Yeshiva University. 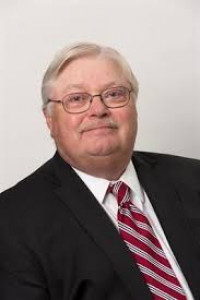 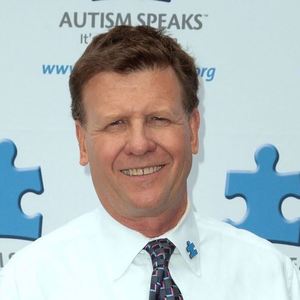 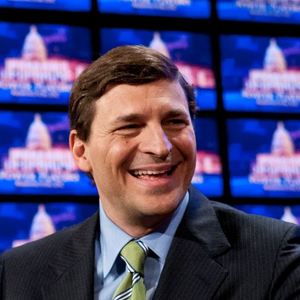 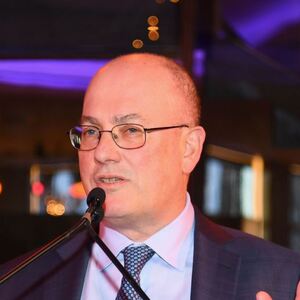 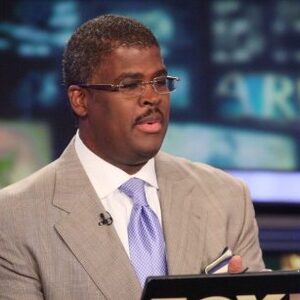 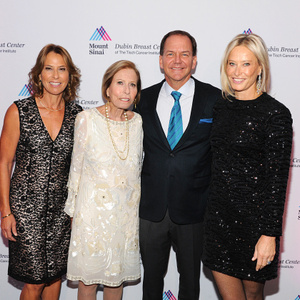 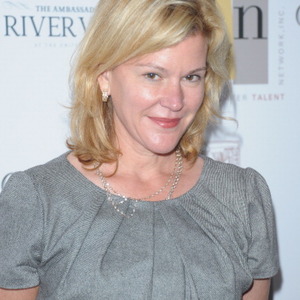