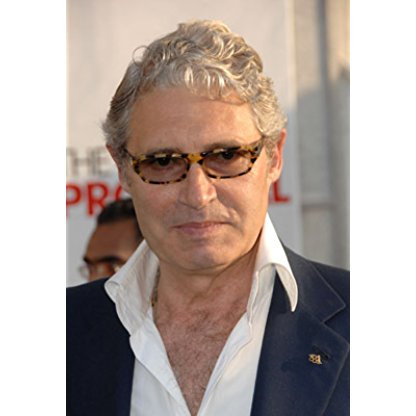 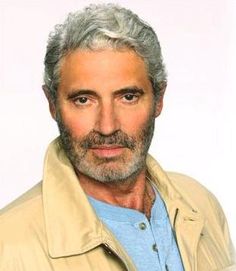 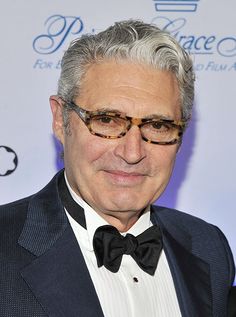 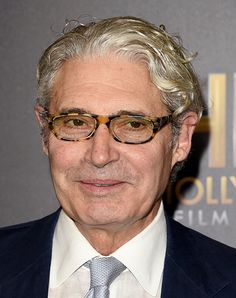 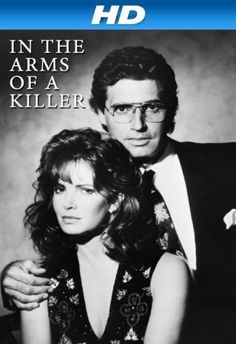 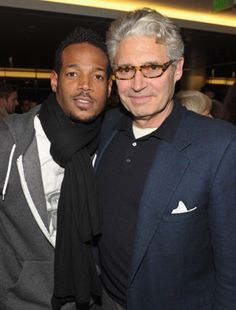 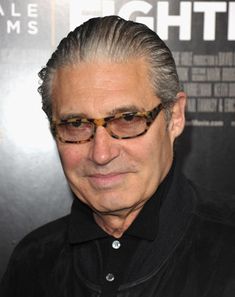 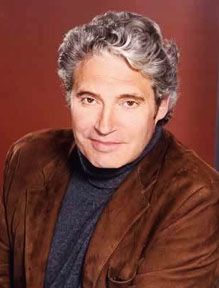 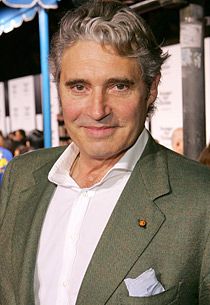 He may be best known for his role as Nick Hurley in the 1983 film Flashdance. He has had recurring roles in numerous television series, including NCIS as Eli David, the father of Mossad officer (later Special Agent) Ziva David, The O.C. as Dr. Neil Roberts, and Damages as Phil Grey. He also appeared as Congressman Stewart with Queen Latifah in the 2006 comedy movie Last Holiday and Detective Thomas Beck in the science fiction action film The Hidden.