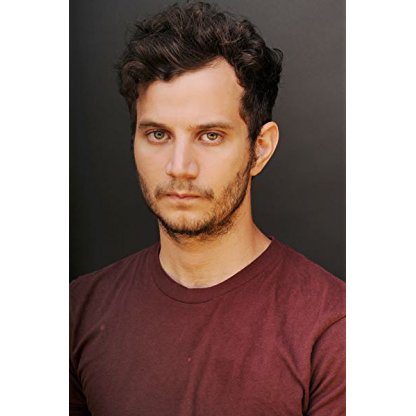 Moshonov studied at the Yoram Levinstein's theater course and in 2004 he played in the Israeli film Itzik. In 2005 Moshonov became a host of the Israeli youth TV show Exit (אקזיט) alongside Ofer Shechter, Shiri Maimon and others.

In 2006, Moshonov played the title role in Raphael Nadjari's film Tehilim, which was also nominated for the Palme d'Or prize in the 2007 Cannes Film Festival.

In 2007, Moshonov played in Reshef Levi's film Lost Islands. For his performance in this film Moshonov was awarded an Ophir Award in the "Best Actor" category.

In 2008, Moshonov received a leading role in the Israeli Sci-Fi TV series Deus. That same year he played the movie "Lebanon", directed by Samuel Maoz.

In 2010, he played in Guy Nativ's movie Mabul (also known as The Flood). For his performance in this film Moshonov was awarded an Ophir Award in the "Best Supporting Actor" category.

In March 24, 2014 the first music video that Moshonov directed with Lael Utnik, Mayan Toledano and edited by Gal Muggia was released on Stereogum. The music video was selected for Los Angeles Film Festival.