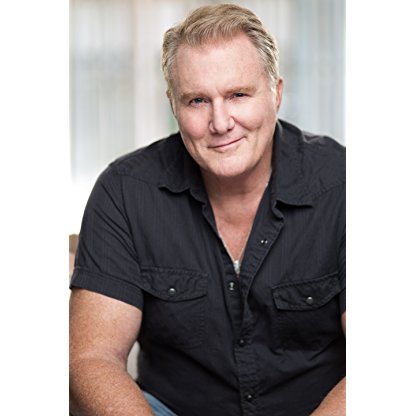 Michael McGrady was born on March 30, 1960, is Actor. Michael was born and raised in the Pacific Northwest in Washington State. He studied Business Administration at The University of Washington with plans to attend Law school. However, after having overcome a bout with malignant melanoma at the age of 19 - the same cancer that took his father's life only one year earlier - he decided to take a break from school and move to Los Angeles to pursue his secret and lifelong desire of acting. With his sister Shari's prompting and support, Michael moved to Los Angeles in 1983.Michael quickly rose to the rank of working actor with many guest-star appearances in the top tier television programs of the 80's and 90's. Additionally, he secured supporting roles in several studio films, from The Babe as baseball legend Lou Gehrig opposite John Goodman to Diggstown as Frank Mangrum along side Academy Award winners James Woods and Lou Gossett Jr. He also played John Shanssey in Wyatt Earp with Kevin Costner. Other notable films include Terrence Malick's The Thin Red Line, Ulu Grosbard's Deep End of The Ocean alongside Michelle Pfeiffer as well as several independent films such as 5 Aces with Charlie Sheen, Rage, with Nicholas Cage, The Perfect Family with Jason Ritter and Kathleen Turner and The Frozen Ground with Nicholas Cage and John Cusack.Michael can most recently be seen in the critically acclaimed FX event series, AMERICAN CRIME STORY: THE PEOPLE VS OJ SIMPSON as well as Showtime's Emmy nominated series RAY DONOVAN in major recurring roles. Prior to that Michael was a series regular on the Emmy winning series, SOUTHLAND.In addition to his success as an actor on stage, film and television, Michael is an accomplished fine artist as well. His work is currently represented in several galleries across the country. Michael and his wife Ilka own and operate McGrady Fine Art.When not filming, Michael can be found performing with his band Michael McGrady's Sonic Groove band in and around the Los Angeles area. Or you can find him outdoors sailing, surfing, riding his Harley or soaring his Hang Glider above the mountains of beautiful Santa Barbara.
Michael McGrady is a member of Actor 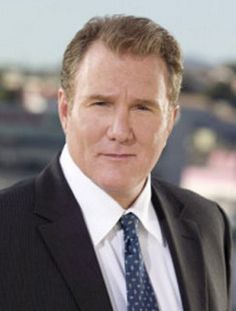 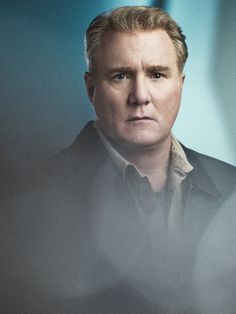 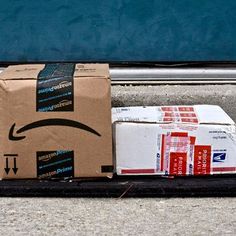 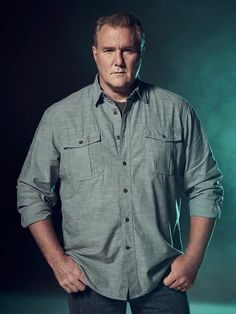 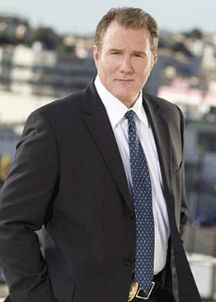 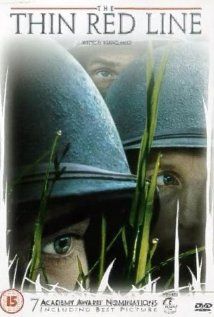 McGrady had planned to become a Lawyer and was working at a bank when his sister entered him in a contest for a scholarship to a local acting school. After that McGrady moved to California to pursue his dream of becoming an actor. He was cast in a Cherry Pepsi commercial. He has worked steadily in the industry since. He guest starred in several popular television shows such as 24, Murder She Wrote, CSI: Miami, Leverage and Prison Break. McGrady played Sal Salinger on the TNT drama Southland, which premiered in April 2009. The show was cancelled by NBC after its first season, but cable channel TNT bought the rights for the show and ordered seven new episodes. He has also been seen as recurring character Frank Barnes on Showtime's Ray Donovan and appeared as Detective Philip Vanatter on FX's American Crime Story: The People v. O. J. Simpson.