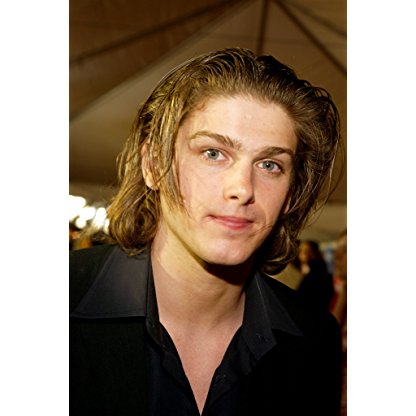 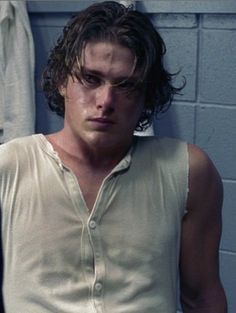 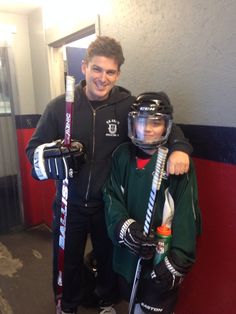 Michael Mantenuto was born in Holliston, Massachusetts. He is an alumnus of the University of Maine, where he played one season for the Maine Black Bears men's ice hockey squad; following that season he transferred to the University of Massachusetts at Boston and played one additional season for their team. His time playing hockey allotted him the opportunity to audition for, and ultimately win, the role of Jack O'Callahan, a player on the 1980 Olympic men's ice hockey team, who beat the Soviet Union team in what is now referred to as the "Miracle on Ice".

Mantenuto did not actively pursue an acting career, appearing in only two other films, including the Matthew McConaughey feature Surfer, Dude. He ultimately enlisted in the United States Army and served as a Special Forces communications sergeant ("Green Beret"). Mantenuto was part of HHC, 1st Special Forces Group, according to his Army Special Operations Command bio in 2016 he was deployed in support of Operation Inherent Resolve. Army Times reported that during his Service he was awarded the Army Commendation Medal, three Army Achievement Medals, three Good Conduct Medals and the Global War on Terrorism Service Medal.

On April 24, 2017, Mantenuto was found dead of a self-inflicted gunshot wound at the age of 35 in Des Moines, Washington.