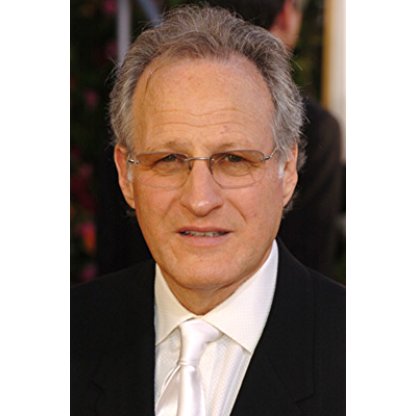 Michael Mann was born on February 05, 1943 in  Chicago, Illinois, United States, is Producer, Writer, Director. A student of London's International Film School, Michael Mann began his career in the late 70s, writing for TV shows like Starsky and Hutch (1975). He directed his first film, the award-winning prison drama The Jericho Mile (1979), in 1979. He followed that in 1981 with his first theatrical release, Thief (1981) starring James Caan as a safe-cracker who falls under the spell of the mob. He followed with The Keep (1983), an adaptation of F. Paul Wilson's novel about a mysterious force within a Nazi fortress. He hit it big in 1984, when he produced and created the long-running TV series Miami Vice (1984), which made Don Johnson a household name. He followed that up in 1986 with the underrated, lesser-known TV series, Crime Story (1986), and the thriller Manhunter (1986) a precursor of Su Im Lang Cua Bay Cuu (1991). He spent the next few years involved in television, directing films like L.A. Takedown (1989) and producing films like the Emmy-winning Drug Wars: The Camarena Story (1990). In 1992, he returned to feature film with the box-office hit The Last of the Mohicans (1992), which starred Daniel Day-Lewis and Madeleine Stowe.
Michael Mann is a member of Producer 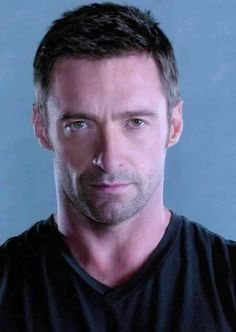 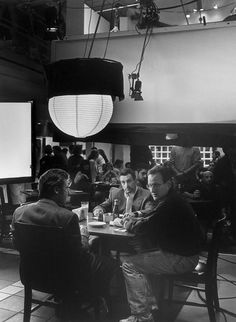 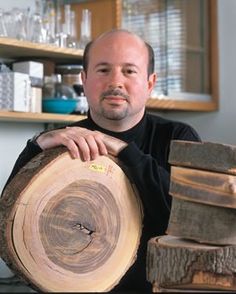 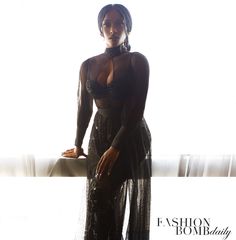 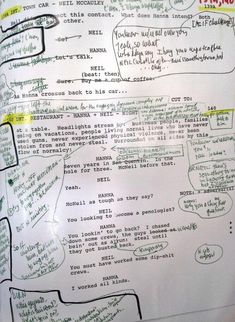 Mann was born February 5, 1943, in Chicago, Illinois to a family of Russian Jewish ancestry. He is the son of grocers Esther and Jack Mann.

Mann later moved to London in the mid 1960s to go to graduate school in cinema. He went on to receive a graduate degree at the London Film School in 1967. He spent seven years in the United Kingdom going to film school and then working on commercials along with contemporaries Alan Parker, Ridley Scott and Adrian Lyne. In 1968, footage he shot of the Paris student revolt for a documentary, Insurrection, aired on NBC's First Tuesday news program and he developed his '68 experiences into the short film Jaunpuri which won the Jury Prize at Cannes in 1970.

Mann returned to United States after divorcing his first wife in 1971. He went on to direct a road trip documentary, 17 Days Down the Line. Three years later, Hawaii Five-O veteran Robert Lewin gave Mann a shot and a crash course on television writing and story structure. Mann wrote four episodes of Starsky and Hutch (three in the first series and one in the second) and the pilot episode for Vega$. Around this time, he worked on a show called Police Story with cop-turned-novelist Joseph Wambaugh. Police Story concentrated on the detailed realism of a real cop's life and taught Mann that first-hand research was essential to bring authenticity to his work. His first feature movie was a television special called The Jericho Mile, which was released theatrically in Europe. It won the Emmy for best MOW in 1979 and the DGA Best Director award.

Mann received an Emmy in 1979 for Outstanding Writing in a Limited Series or a Special for The Jericho Mile. The following year he was honored by the Directors Guild of America for Outstanding Directorial Achievement for The Jericho Mile. In 1990, he won another Emmy for Outstanding Miniseries for Drug Wars: The Camarena Story. Mann was the recipient of the Humanitas Prize and the Writers Guild of America's Paul Selvin Award in 2000 for The Insider. In 2005, he received the BAFTA Film Award for co-producing The Aviator.

Mann's first cinema feature as Director was Thief (1981) starring James Caan, a relatively accurate depiction of thieves that operated in New York City and Chicago at that time. Mann used actual former professional burglars to keep the technical scenes as genuine as possible. His next film The Keep (1983), a supernatural thriller set in Nazi-occupied Romania, was an uncharacteristic choice. Though it was a commercial flop, the film has since attained cult status amongst fans.

In 1986, Mann was the first to bring Thomas Harris' character of serial killer Hannibal Lecter to the screen with Manhunter, his adaptation of the novel Red Dragon, which starred Brian Cox as a more down-to-earth Hannibal. In an interview on the Manhunter DVD, star william Petersen comments that because Mann is so focused on his creations, it takes several years for him to complete a film; Petersen believes that this is why Mann does not make films very often.

He gained widespread recognition in 1992 for his film adaptation of James Fenimore Cooper's novel into the epic film Last of the Mohicans. His biggest critical successes in the 1990s began with the release of Heat in 1995 and The Insider in 1999. The films, which featured Al Pacino with Robert De Niro in Heat and Russell Crowe in The Insider, showcased Mann's cinematic style and adeptness at creating rich, complex storylines as well as directing actors. The Insider was nominated for seven Academy Awards as a result, including a nomination for Mann's direction.

For his work, he has received nominations from international organizations and juries, including those at the British Academy of Film and Television Arts, Cannes and the Academy of Motion Picture Arts and Sciences. His most acclaimed works are the crime film Heat (1995) and the docudrama The Insider (1999).

To date he has received four Academy Award nominations: in 2000, the Best Adapted Screenplay, Best Director and Best Motion Picture of the Year all for The Insider, in 2005 Mann received a nomination for co-producing Martin Scorsese's The Aviator.

With his next film, Ali (2001), starring Will Smith, he started experimenting with digital cameras, while Smith was nominated for an Academy Award for his performance. For his crime film Collateral, which cast Tom Cruise against type by giving him the role of a hitman, Mann shot all of the exterior scenes digitally so that he could achieve more depth and detail during the night scenes while shooting most of the interiors on film stock. In 2004, Mann produced The Aviator, based on the life of Howard Hughes, which he had developed with Leonardo DiCaprio. The Aviator was nominated for an Academy Award for Best Picture but lost to Million Dollar Baby. After Collateral, Mann directed the film adaptation of Miami Vice which he also executive produced. It stars a completely new cast with Colin Farrell as Don Johnson's character Sonny Crockett, and Jamie Foxx filling Philip Michael Thomas' shoes.

Mann directed the 2002 "Lucky Star" advertisement for Mercedes-Benz, which took the form of a film trailer for a purported thriller featuring Benicio del Toro. Mann also directed the 2008 promotional video for Ferrari's California Sports car. In 2009 Mann also directed a commercial for Nike that featured several stylistic cues, most notably the use of "Promontory" from the Soundtrack of The Last of the Mohicans.

Mann served as a Producer with Peter Berg as Director for The Kingdom and Hancock. Hancock stars Will Smith as a hard-drinking superhero who has fallen out of favor with the public and who begins to have a relationship with the wife (Charlize Theron) of a public relations expert (Jason Bateman), who is helping him to repair his image. Mann also makes a cameo appearance in the film as an executive. In the fall of 2007, Mann directed two commercials for Nike. The ad campaign "Leave Nothing" features football action scenes with former NFL players Shawne Merriman and Steven Jackson.

In 2009, Mann wrote and directed Public Enemies for Universal Pictures, about the Depression-era crime wave, based on Brian Burrough's nonfiction book, Public Enemies: America's Greatest Crime Wave and the Birth of the FBI, 1933–34. It starred Johnny Depp and Christian Bale. Depp played John Dillinger in the film, and Bale played Melvin Purvis, the FBI agent in charge of capturing Dillinger.

In January 2010 it was reported by Variety that Mann, alongside David Milch, would serve as co-executive Producer of new TV series Luck. The series was an hour-long HBO production, and Mann directed the series' pilot. Although initially renewed for a second season after the airing of the pilot, it was eventually cancelled due to the death of three horses during production.

On February 14, 2013, it was announced that Mann had been developing an untitled thriller film with Screenwriter Morgan Davis Foehl for over a year, for Legendary Pictures. In May 2013, Mann started filming the thriller, named Blackhat, in Los Angeles, Kuala Lumpur, Hong Kong and Jakarta. The film, starring Chris Hemsworth as a hacker who gets released from prison to pursue a cyberterrorist across the globe, was released on January 16, 2015 by Universal. It was a critical and commercial disaster, although many critics included it in their year-end "best-of" lists.

In January 2015, it was reported in The New Yorker that Mann is developing a film about Ferrari founder Enzo Ferrari. Christian Bale was originally cast to play the title character, but later dropped out citing health concerns over the weight gain required to play the role. Financing is coming from Vendian Entertainment in the United States and China's Bliss Media. Distribution rights have already been purchased by Paramount for the US and Bliss Media for China.