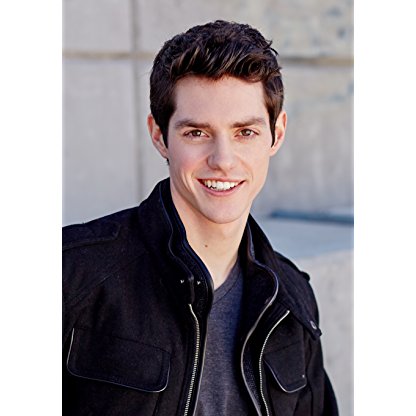 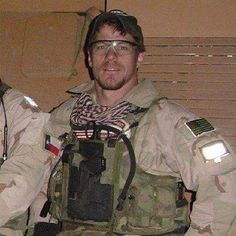 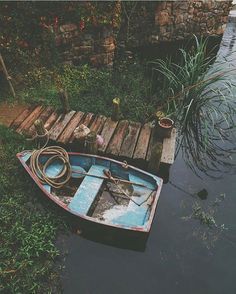 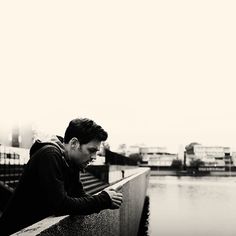 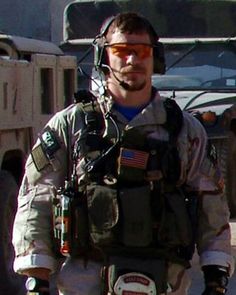 McNulty was born in Troy, New York and attended Troy public schools. He attended the La Salle Institute, and graduated from the College of the Holy Cross in Worcester, Massachusetts. He is the third generation of a prominent family in Capital District politics. His grandfather, Jack McNulty, Sr., was chairman of the Green Island, New York Democratic Party from 1919 to 1969, and Michael McNulty's father, Jack Jr., followed Jack McNulty, Sr. as chairman.

Michael McNulty worked as an insurance broker prior to entering politics. He was first elected to public office in November 1969 as Green Island's town supervisor; at 22, he was the youngest town supervisor in the state. In 1976, he ran for a seat in the New York State Assembly in the 106th Assembly District. He lost to Republican incumbent Neil Kelleher 55%-46%. A year later, he succeeded his father as chairman of the Green Island Democratic Party and was also elected as mayor of the village of Green Island, a post he held until 1982.

In 1988, U.S. Congressman Samuel S. Stratton of New York's 23rd congressional district announced his withdrawal from the race due to health issues. McNulty was selected to replace him on the ballot. He was elected handily in what was then one of the few reliably Democratic areas in Upstate New York. He was reelected nine more times without serious difficulty. The district was renumbered as the 21st District after the 1990 census.

In 2004, he was challenged by Republican/Libertarian Warren Redlich, who would later run for governor in 2010. McNulty faced Redlich again in 2006, and was reelected with 78% of the vote - his widest margin. [2]. He also had a primary challenge in 1996 by Lee H. Wasserman, in which he won by a closer margin than he ever had in the general election.

McNulty received an "A" on the Drum Major Institute's 2005 Scorecard on middle-class issues.

McNulty presided over a vote to recommit an agricultural appropriations bill on the night of August 2, 2007 that would have prevented illegal immigrants from receiving food stamps. McNulty claimed the vote tied 214-214 with members changing their votes after time had expired, McNulty gaveled down a vote and tallied it 212-216 against the motion, while Republicans argued the House screen tally vote was 215-213 in favor to recommit. Republicans chanted "Shame" and later walked out of the House in protest. McNulty and Steny Hoyer apologized on the floor the next morning for prematurely gaveling down the vote. In May 2008, a bipartisan investigation panel including Bill Delahunt and Mike Pence began working to determine whether the vote had been tallied correctly and what action should be taken, if any. A year later, the panel found that the Democrats did indeed improperly tally the vote.