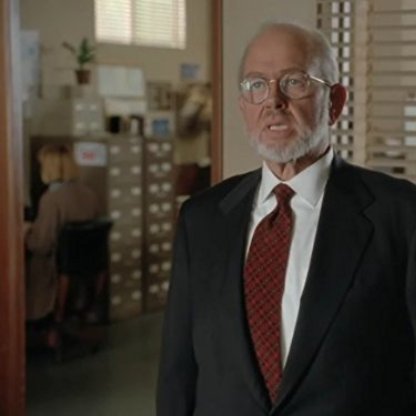 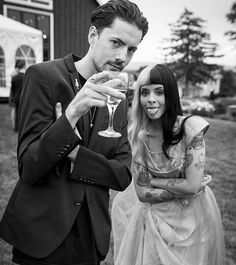 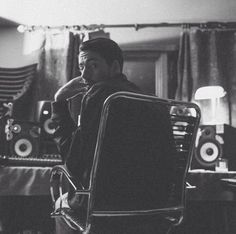 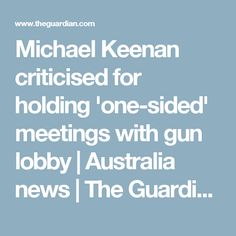 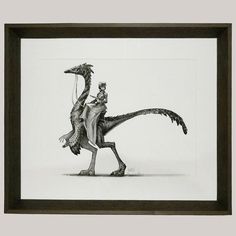 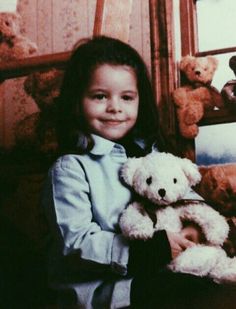 As justice minister, Keenan oversaw the first national firearms amnesty since the 1996 Port Arthur massacre. It ran from July to September 2017, allowing people to hand in unregistered or unwanted firearms. The amnesty had been approved in March 2017 by the Firearms and Weapons Policy Working Group (FWPWG) to reduce the number of unregistered firearms in Australia that were being used in Islamic terrorist attacks.

Keenan was elected to parliament at the 2004 federal election, defeating the incumbent Labor member Jann McFarlane. He was promoted to the Shadow ministry after the 2007 election, serving as Shadow Assistant Treasurer (2007–2008), Shadow Minister for Employment and Workplace Relations (2009–2009), and finally Shadow Minister for Justice, Customs and Border Protection (2009–13). He was identified by the media as a supporter of Malcolm Turnbull in the 2009 leadership spill.

Following the 2013 federal election, Keenan was appointed Minister for Justice in the Abbott Government. He was also made Minister Assisting the Prime Minister on Counter-Terrorism in May 2015. In the 2015 leadership spill, Keenan was again identified as one of Turnbull's supporters. He retained both his positions in the new ministry.

In a ministerial reshuffle in December 2017, Keenan was promoted to cabinet as Minister for Human Services and Minister Assisting the Prime Minister for Digital Transformation.