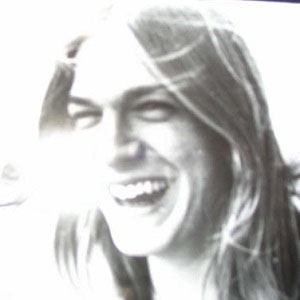 A prolific painter, printmaker, and lithographer, Straub combined elements of pop art and abstract art in his work.

After graduating from Buffalo State College, he began exhibiting his work at New York's Elmwood and Allentown art festivals.

Apart from his work as an artist, he was a drummer, poet, and skateboarder.

Born in Massachusetts and raised in New York and New Hampshire, he spent the last years of his life in California. Tragically, he died in his early thirties after suffering an asthma attack that led to sudden heart failure.

He was influenced by the work of the Swiss-born painter Paul Klee. 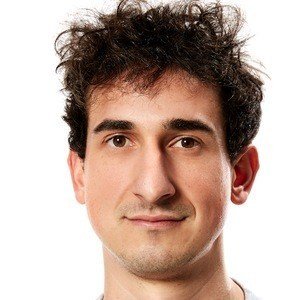 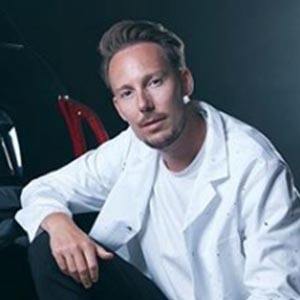 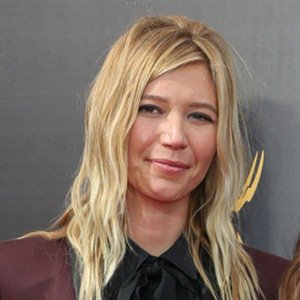 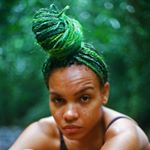 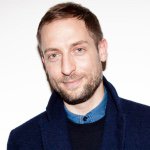 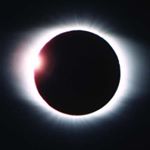 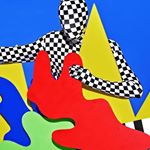 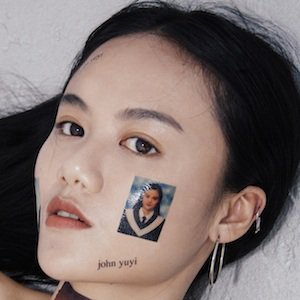 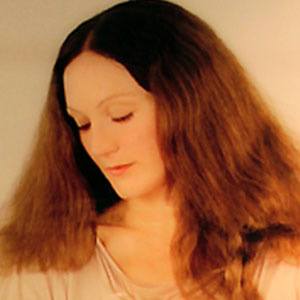 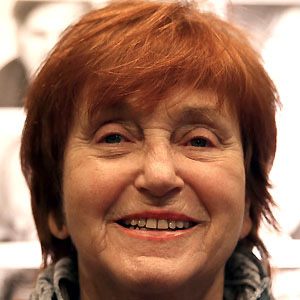