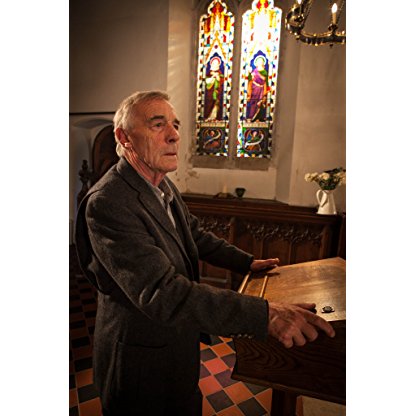 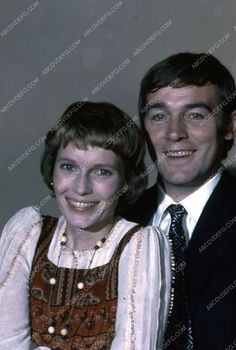 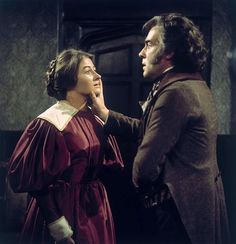 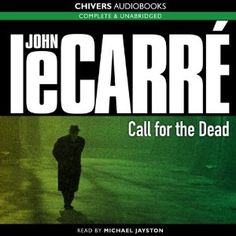 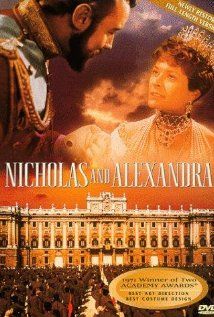 Jayston played Shakespearean roles on TV including Demetrius in A Midsummer Night's Dream (1968), Gratiano in The Merchant of Venice (1973) and Edmund in King Lear (1975).

An early recurring television role was as civil servant Dowling in the final series of boardroom drama The Power Game in 1969.

In 1970, he played Henry Ireton in Cromwell. In 1971, he starred as Tsar Nicholas II of Russia in the film Nicholas and Alexandra.

In 1972 he played Sir Henry Royce alongside Robert Powell in the BBC Drama series 'The Edwardians' episode 'Mr. Rolls and Mr. Royce' then in 1973 took the lead role of Mr Rochester in a BBC adaptation of Jane Eyre opposite Sorcha Cusack.

He appeared as Gratiano opposite Laurence Olivier as Shylock in the National Theatre's film The Merchant of Venice (1974).

Jayston reads most of John le Carre's novels in audiobook format, providing a link with his role as Peter Guillam in the 1979 TV series Tinker Tailor Soldier Spy. He also was the storyteller in the BBC radio serials Rogue Male followed by Rogue Justice, both written by Geoffrey Household. As an official United Kingdom Record Store Day 2017 release a collaborative double vinyl album with 28 page comic between the underground Artist Ruben Vine and Jayston was released. Jayston featured as the narrator on the story based album entitled 'The Life & Times of an Imaginary Rock Star'', the alternative rock album was described by one reviewer as a punk opera.

In 1986, Jayston played the role of the Valeyard in the long-running British science fiction television series Doctor Who. In the serial The Ultimate Foe, the Valeyard is revealed to be a manifestation of the Doctor's dark side. He later reprised the part of the Valeyard in He Jests at Scars..., Trial of the Valeyard, and The Sixth Doctor: The Last Adventure, audio plays released by Big Finish Productions.

Jayston played Neville Badger in the 1989 television adaptation of David Nobbs's comedy of manners A Bit of a Do. He portrayed James Bond in a radio adaptation of You Only Live Twice in 1990. In 1991 he appeared as Colonel Mustard in the television series Cluedo and a year later made a guest appearance in the Press Gang episode "UnXpected". Other TV appearances include in EastEnders, Coronation Street, Only Fools and Horses, The Darling Buds of May, Tales of the Unexpected, The Bill and the character of Donald De Souza in Emmerdale. He also appeared in Holby City and Tracy Beaker Returns as Mr Spooner. Also appeared in Foyle's War.