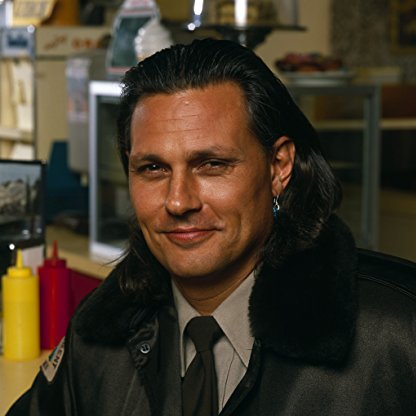 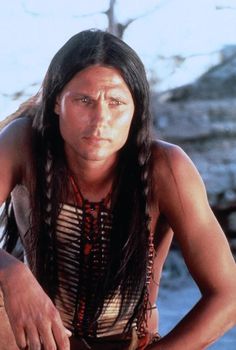 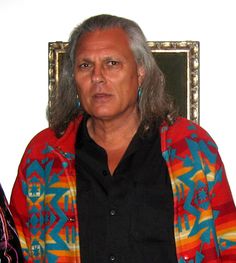 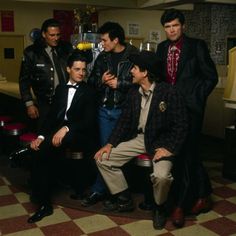 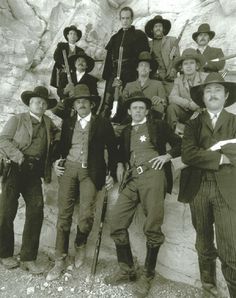 Michael Horse was born Michael James Heinrich in Los Angeles, California, on December 21, 1949. His mother's last name was given as Posten. His mother's full name was Nancie Belle Posten, and her marriage certificate to George Heinrich in Burbank, California on July 10, 1953, indicated she had previously been married to a man with the last name of Nicholson. George Heinrich was born in Florida and his parents were from Austria. Nancie Belle Posten was born in Arizona (as Horse claims) in 1931 and her father Wilber Posten was from West Virginia and her mother Violet Howell was from Idaho. She was Swedish. Nancie died in California in 2004.

Horse himself had stated on his own personal website that he was of Yaqui Native American descent and born in Southern California. For awhile, Horse may have lived with his mother Nancie Belle Heinrich in Sun Valley, California where she resided from 1971 to 2000 on Sancola Street. A 1996 profile in the Los Angeles Times describes him as having Yaqui, Mescalero Apache and Zuni roots. On November 23, 1993, Horse married Sandra Dee Dombrowski in Nevada.

Horse portrayed American Indian Movement (AIM) Activist Dennis Banks in the 1994 TNT movie Lakota Woman: Siege at Wounded Knee. Eight years later, he lent his voice to Little Creek's friend in Spirit: Stallion of the Cimarron. He portrayed Mike Proudfoot on Sons of Tucson. In 1995 he portrayed Dirty Bob in the Western movie Riders in the Storm, entirely filmed in Arizona. He played a crucial role in the upcoming horror film I Filmed Your Death.