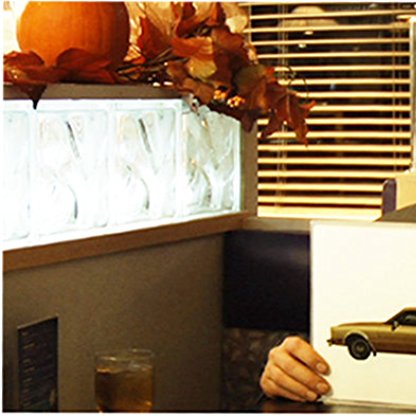 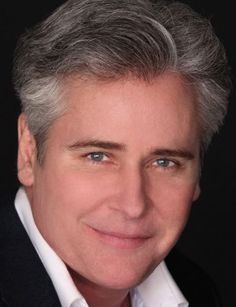 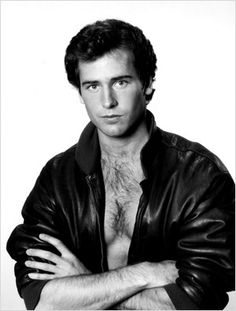 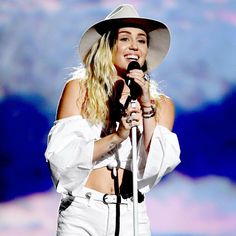 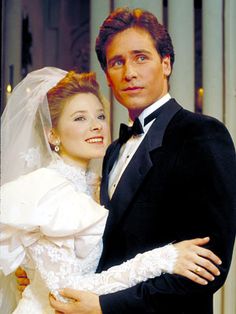 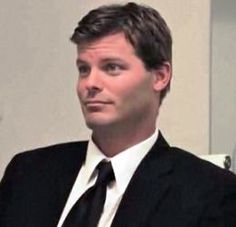 Knight was born in Princeton, New Jersey. He was educated at The Thacher School in Ojai, California, and attended Wesleyan University, graduating in 1980, a year ahead of schedule.

Knight was honored with two Daytime Emmy Awards for 'Outstanding Younger Leading Actor' (1986 and 1987). In 2001, he was honored with his third Daytime Emmy Award. He also received the 1997 Soap Opera Digest Award for 'Best Supporting Actor' and a nomination in the same category in 1998. In 2005, he was nominated for an Emmy for 'Outstanding Leading Actor'.

His reason for leaving the show was to pursue acting projects on the West Coast, which included a starring role in the feature film Date with an Angel (1987), and various primetime appearances — including Murder, She Wrote, Dear John and Grapevine. Knight co-starred in the off-Broadway play Wrong Turn at Lungfish, and he appeared in the ABC movie for television She Stood Alone: The Tailhook Scandal, and in the off-Broadway Cakewalk with Linda Lavin.

Knight was married from June 27, 1992 – 2006 to One Life to Live star Catherine Hickland, who, ironically enough, was previously married to actor David Hasselhoff, who famously played a character named "Michael Knight".

Knight and Hickland were honored for their charitable work by the West End Intergenerational Residence in Manhattan in 1999.

In 2015 and 2016 Knight had a recurring role as Dr. Simon Neville on CBS' The Young and the Restless.

On February 2, 2017, Knight made a surprise appearance on the Hallmark Channel's Home & Family show, where he was reunited with a number of his former All My Children castmates.