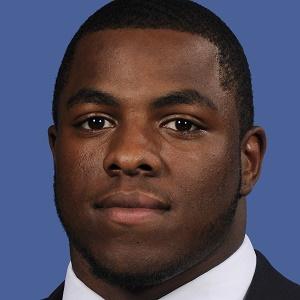 Running back who won a BCS National Championship with the Auburn Tigers in 2011.

He was the top-rated high school running back in the country at Little Rock Christian Academy.

He was dismissed from the Auburn football program in 2012 after a police officer allegedly discovered gun and drug paraphernalia in his car, leading him to continuing his college career at Louisville.

His father was killed in a car accident.

He broke the record for most rushing yards by a freshman at Auburn previously held by Bo Jackson.