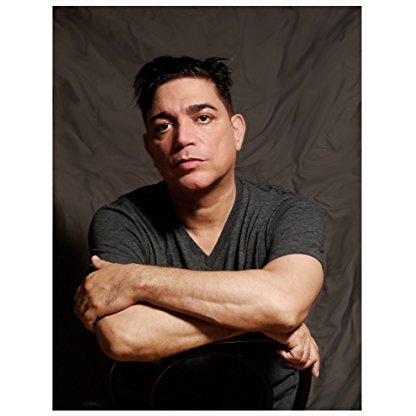 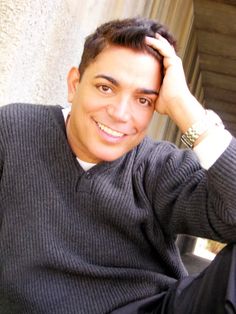 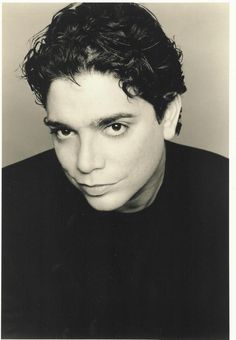 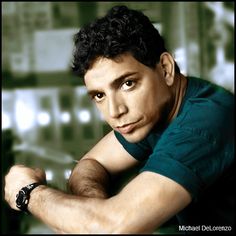 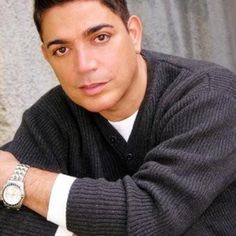 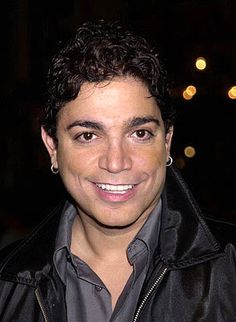 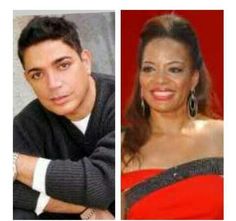 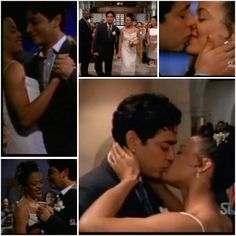 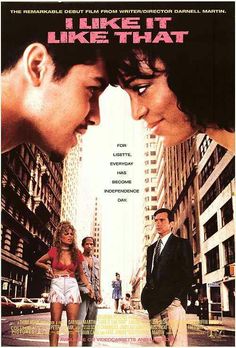 One of DeLorenzo's first acting roles was on stage in the Broadway revival of West Side Story, appearing as one of the members of the Sharks street gang. He then moved on to appear in the 1980 movie Fame and the television show Fame (1982-1987) as a series regular. DeLorenzo appeared in television shows such as Miami Vice and A Different World. and appeared in movies such as Fast Forward (1985) directed by Sidney Poitier. DeLorenzo continued to work on Broadway appearing in the musical Streetheat in 1985. DeLorenzo worked with Michael Jackson and Lionel Richie and appeared in Jackson’s music video "Beat It". He appeared in other music videos and dance performances such as Alexander O'Neal's "Fake". He danced in Chaka Khan's performance of "I Feel for You" at the 1985 Grammy Awards.

DeLorenzo is also a vocalist, Songwriter, Composer, and multi-instrumentalist. He plays the guitar, drums and piano. He partnered with an R&B girl group called Teen Dream, under the moniker "Valentino" and released the single, "Get Busy" (1987). In the mid- to late 1990s during his tenure on New York Undercover, some of his songs appeared on the show – one of them titled, "Don't Let Me Be Lonely Tonight". His songs also have appeared on Showtime's Resurrection Blvd. DeLorenzo has also co-written music for The Sims 2 video game called Angel. In 2009, his album titled “Rescue Me” was released.

DeLorenzo has acted on the stage, in film, and on television. In a performance portraying five different roles, DeLorenzo won a Drama-Logue Award for Best Actor in a play at the Mark Taper Forum entitled "Stand Up Tragedy" (1989). He was tapped by the producers of the ABC sitcom Head of the Class to star as Alex Torres, alongside Howard Hesseman during the last two seasons of they series (1989–1991). DeLorenzo appeared in Rob Reiner's A Few Good Men (1992) as Pfc. william T. Santiago, and as Rafael Cano in Alive(1993). He also appeared in "Mi Familia"(1995) and "The Wall" (1998)

In 1994, DeLorenzo played the role of Eddie Torres, the brooding cop with a heart in Dick Wolf's urban drama "New York Undercover". This was the first time that a police drama on American television featured two people of color (DeLorenzo and fellow actor Malik Yoba) in the starring roles. For his performance, DeLorenzo was awarded the NCLR American Latino Media Arts (ALMA) Award for Outstanding Actor in a Drama Series in 1998 and in 1996 for Outstanding Actor in a Drama Series DeLorenzo went on to star in the Showtime drama Resurrection Blvd., playing embittered boxing champion Carlos Santiago. For his performance, DeLorenzo won the Imagen Award for Best Actor and the Vision Award for Best Performance in Drama.

DeLorenzo continues to act in other notable TV shows such as CSI: NY, Numb3rs, Ghost Whisperer and CSI: Miami. DeLorenzo also appeared in various independent feature films. On May 25, 2013, he won the award for Best Supporting Actor at the Los Angeles Movie Awards for his role as Keith Caverns in The Employer. In 2016, DeLorenzo took on the role of the complex and entangled paraplegic witness Fausto in the CBS police procedural drama Blue Bloods (episode titled Mob Rules, fourth episode of the seventh season). He played José Sarria, a political LGBT Activist in the Academy-Award winner, Dustin Lance Black's "When We Rise" (2017), directed by Gus Van Sant.