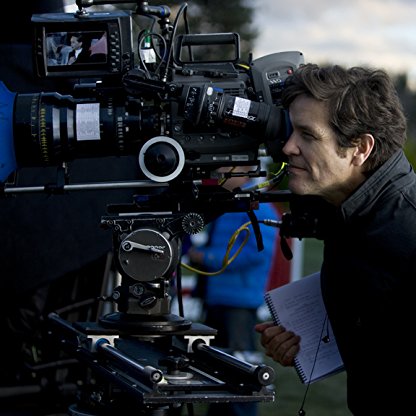 Michael Damian was bornon April 26, 1962 in  San Diego, California, United States, is Actor, Soundtrack, Director. Most widely-known for his eighteen-year-run as "Danny Romalotti" on the number one-rated daytime drama, The Young and the Restless (1973), Michael Damian has reached an audience of over 100 million around the world.In the feature film arena, he recently landed two co-starring roles in the films, Justice (1999), a crime/drama starring Jim Belushi and JoBeth Williams, and the independent Arthouse film, "A Boy and his Gun". Damian made his film debut in the Garry Marshall-directed comedy, Young Doctors in Love (1982), and enjoyed a recurring role for two seasons on NBC's The Facts of Life (1979). Among other recent work, Damian joined co-stars Corbin Bernsen and Kate Jackson in the CBS television movie of the week, The Cold Heart of a Killer (1996), and starred in the crime/drama telefilm, "Death's Handwriting".Enjoying crossover success in the worlds of music and theater, Damian captured the starring role in Andrew Lloyd Webber/Tim Rice's Broadway production, "Joseph and the Amazing Technicolor Dreamcoat". "Joseph" became the highest grossing revival in L.A. history. Damian continued on to New York where the show succeeded in breaking Broadway's box office records. He was nominated for a Grammy, for the cast album.On the music front, Damian recorded his first solo album at the age of 17, which yielded the Top 40 hit, "She Did It". After releasing two albums in Canada and Europe, Damian's singing career was launched in the U.S., when his single "Rock On" soared to Number 1 on the Billboard Hot 100, earning him gold records in the U.S., Canada and Japan. In addition to singing on Andrew Lloyd Webber's "The Best of Broadway Collection", Damian has released five albums and has had eight Top 40 hits, including "Was It Nothing At All", which earned him a BMI Song-Writing Award. In Europe, Damian recorded the duet, "Don't Make Me Wait", with Turkish pop star, Pinar Aylin, which soared to Number One in the Middle East. In France, he recorded the summer hit single, "Reggae Life", with Indira, which was featured on "Jean Pierre Foucault" and "50 Ans des Tubes".After years in front of the camera, Damian moved into the world of directing, helming numerous MTV music videos for the groups, "Louie Aqua Verde" and "Jade's Release". He then partnered with his writer/producer wife, Janeen Damian, and the two formed the Television/Film Production Company, "Damian Entertainment". Together, they produced the short film, Finders Keepers (1998), marking Damian's writing and directorial debut. Starring the veteran actors James Best (The Dukes of Hazzard (1979) and is his father-in-law) and Quinn K. Redeker (The Deer Hunter (1978)), the film debuted at the Temecula Valley International Film Festival and screened at the Benodet Film Festival, Geneva Film Festival and the Science Fiction Film Festival de Nantes. They went on to co-produce the telefilm, "Death's Handwriting", with Turkish Production Company, Media Films. In 1999, the Damian's moved to Paris and wrote the new Action/Drama series, Red Eye (2001), which stars Michael as ex-CIA agent, "Julian Decker".
Michael Damian is a member of Actor 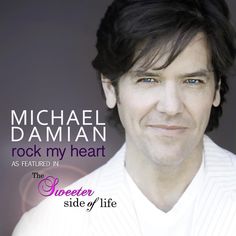 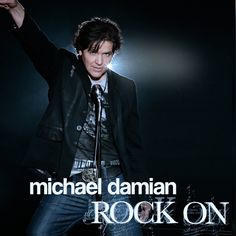 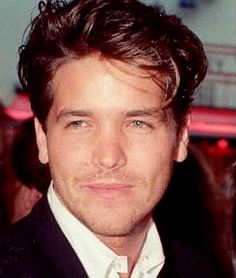 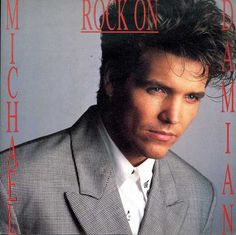 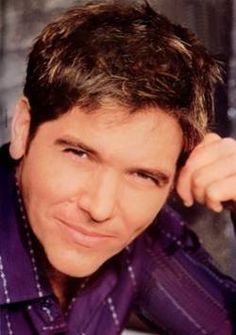 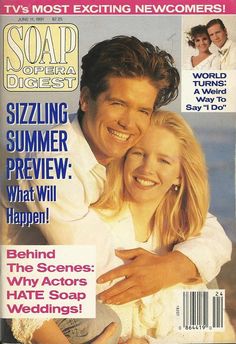 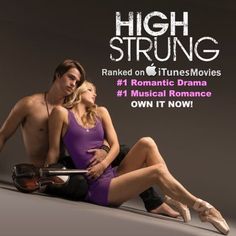 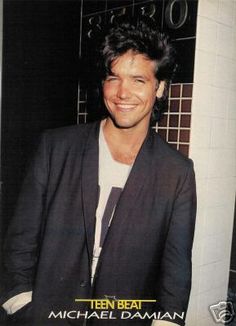 Michael began his music career as a member of his family band, The Weirz, who released two self-titled albums, one in 1975 and one in 1979. After a 1981 appearance on American Bandstand in support of his debut single, a cover of the Eric Carmen tune "She Did It", Damian was offered the part of struggling singer, Danny Romalotti, on the daytime television series The Young and the Restless.

After twelve years with The Young and the Restless, Damian landed the starring role in the Broadway production of Andrew Lloyd Webber and Tim Rice's musical, Joseph and the Amazing Technicolor Dreamcoat. With Damian cast as Joseph, the production set a single day box-office record as well as a historical record for the highest weekly gross for a Broadway revival at the Minskoff Theatre. Joseph and the Amazing Technicolor Dreamcoat had 231 performances at the Minskoff Theatre from November 10, 1993, to May 29, 1994. The cast album earned a Grammy Award nomination in the Best Musical Show Album category.

Damian has released five albums with eight top 40 hits, including his number-one cover of the David Essex song "Rock On" (from the Dream a Little Dream soundtrack), which was certified gold in 1989. He also won a BMI Song-writing Award for his hit single "Was It Nothing at All". He made his feature film directorial debut with an indie comedy, Hot Tamale, which he co-wrote with his wife Janeen, who is the daughter of actor James Best. Following in the family film genre, he directed the films Moondance Alexander, Flicka 2, Marley & Me: The Puppy Years, Flicka: Country Pride, and A Princess for Christmas. In 2012, he directed and co-wrote, again with his wife, the 90-minute romantic comedy The Sweeter Side of Life. The film premiered on the Hallmark Channel on January 19, 2012.