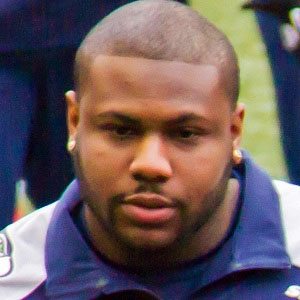 Versatile offensive lineman who made his NFL debut in 2013 for the Seattle Seahawks.

He played college football at Northeastern State, before being selected in the 7th round of the 2013 NFL draft.

He won Super Bowl XLVIII in his rookie season.

He was born in Tulsa, Oklahoma.