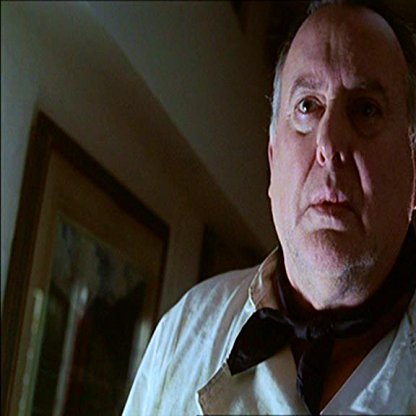 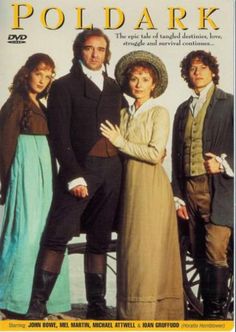 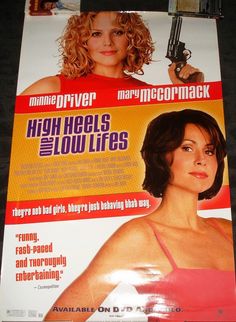 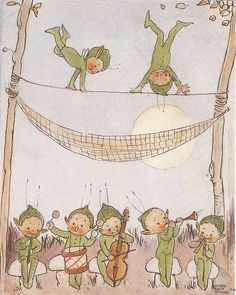 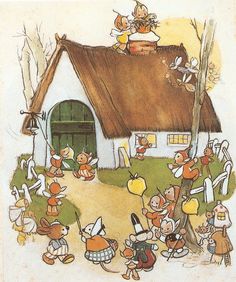 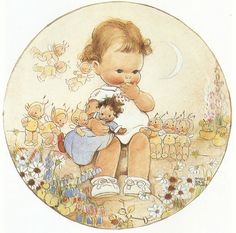 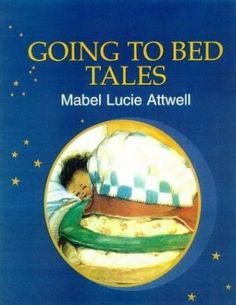 In 1979 and 1980 he played Razor Eddie a.k.a. Edward Winston Malone in two series of the comedy-drama Turtle's Progress. The character had originally been created for the ITV drama serial The Hanged Man, where he was played by Gareth Hunt.

As well as acting, between 1981 and 1993 Attwell also had a considerable career as a political Cartoonist for several British national newspapers including The Sun, Sunday People and the News of the World. A self-taught Artist, Attwell signed himself as Zoke, an amalgam of the names of his children Zoe and Jake.

He appeared in the 1988 film Buster, based on the life of the Great Train Robber Buster Edwards.

Attwell died in London on the 18 March 2006 aged 63 from complications following surgery. His life and work was honoured at the British Academy Television Awards in 2006.