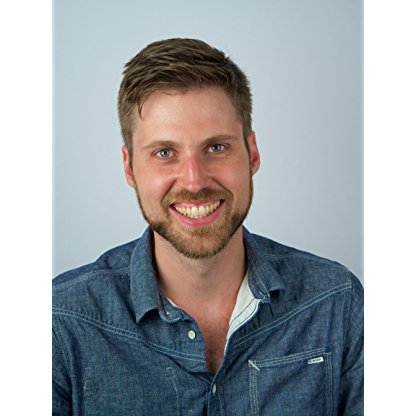 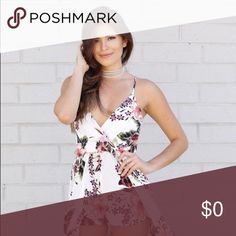 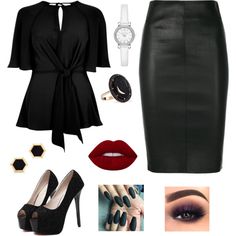 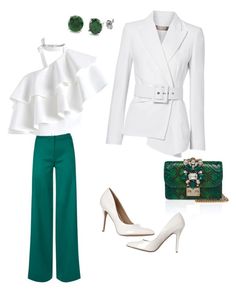 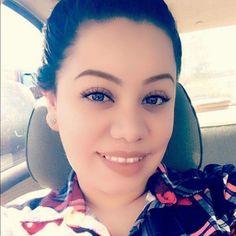 Barclay de Tolly, a member of the Scottish Clan Barclay with roots in Towie (Towy or Tolly, Scottish Gaelic: Tollaigh) in Aberdeenshire, was born in Pamūšis, Courland and Semigallia (in present-day Pakruojis District Municipality, Šiauliai County, Lithuania) and raised in Jõgeveste, Livonia, Russian Empire (now part of Estonia). The commonly accepted birth date of 27 December 1761 is actually the day of his baptism in the Lutheran church of the town Žeimelis. He was a German-speaking descendant of a Scottish family: his ancestor Peter Barclay had settled in Livonia in the 17th century. From 1765 the young Barclay de Tolly grew up in Saint Petersburg and was raised by his aunt. Gregory Fremont-Barnes and Todd Fisher, who are amongst the world's leading Napoleonic-era scholars, state that this was a Common occurrence amongst the German Protestants, and gave the young man an exposure to higher society unavailable in the Baltic provinces. De Tolly's grandfather Wilhelm served as the mayor of Riga, while his father Bogdan Barclay de Tolly (1734-1781) had served in the Russian army before being admitted into the ranks of Russian nobility by the Tsar. Mikhail Barclay de Tolly himself, the Future field marshal, started active Service in the Imperial Russian Army in 1776, and would spend the rest of his life with the military.

Young Barclay was enlisted in the Pskov Carabineer Regiment on 13 May 1767, and achieved the rank of a cornet by May 1778. In the same year, he joined the Imperial jaeger regiments, and joined alongside the rest of his unit the army of Prince Potemkin. In 1788–1789, during the Russo-Turkish War of 1787-1792, Barclay served against the Turks, under the command of Victor Amadeus of Anhalt-Bernburg-Schaumburg-Hoym. During this campaign, he distinguished himself in the taking of Ochakov and Akkerman. In 1789, he was transferred to the Finnish front during the Russo-Swedish War of 1788-1790, and four years later, he fought against the Poles. He was a lieutenant colonel by 1794 after serving as aide-de-camp to various senior officers in several campaigns. In that year he was appointed commander of the Estland Jaeger Corps, and three years later commander of the 4th Jaeger Regiment, becoming its chief in 1799, soon after being promoted to general major for his Service in the Polish Campaign of 1794.

He was born into a German-speaking noble family from Livonia who were members of the Scottish Clan Barclay. His father was the first of his family to be accepted into the Russian nobility. Barclay joined the Imperial Russian Army at a young age in 1776, enlisting in the Pskov Carabineer Regiment. For his role in the capture of Ochakov in 1788 from the Ottomans, he was personally decorated by Grigory Potemkin. Afterwards he participated in Catherine II's Swedish War. In 1794, he took part in putting down the Kościuszko Uprising in Poland and was again decorated for role in the capture of Vilnius.

In the war of 1806 against Napoleon, Barclay took a distinguished part in the Battle of Pultusk (December 1806) and was wounded at the Battle of Eylau (7 February 1807), where his conduct won him promotion to the rank of lieutenant general. After a period of convalescence, Barclay returned to the army and in 1808 commanded operations against the Swedes during the Finnish War. In 1809, he successfully marched over the frozen Gulf of Bothnia, which allowed him to surprise the enemy and seize Umeå in Sweden. For this exploit, immortalized by the Russian poet Baratynsky, he was made full general and Governor-General of Finland. A year later, he became Minister of War, retaining the post until 1813.

In 1806, Barclay began commanding in the Napoleonic Wars, distinguishing himself at the Battle of Pułtusk that same year. He was wounded at the Battle of Eylau in 1807 while his troops were covering the retreat of the Russian army. Because of his wounds, he was forced to leave command. The following year, he carried out successful operations in the Finnish War against Sweden. Barclay led a large number of Russian troops approximately 100km across the frozen Gulf of Bothnia in winter during a snowstorm. For his accomplishments, Barclay de Tolly was appointed Governor-General of the Grand Duchy of Finland. From 20 January 1810 to September 1812 he was the Minister of War of the Russian Empire.

Barclay commanded the right flank at the Battle of Borodino (7 September 1812) with great valour and presence of mind and during the celebrated council at Fili advised Kutuzov to surrender unfortified Moscow to the enemy. His illness made itself known at that time and he was forced to leave the army soon afterwards.

Barclay was re-employed in the field and took part in the German Campaign of 1813 and the French Campaign of 1814, which ended the War of the Sixth Coalition (1812–1814). After Kutuzov's death, he once again became commander-in-chief of the Russian forces at the Battle of Bautzen (21 May 1813), and in this capacity he served at Dresden (26–27 August 1813), Kulm (29–30 August 1813) and Leipzig (16–19 October 1813). In the latter battle he commanded a central part of the Allied forces so effectively that the tsar bestowed upon him the title of count.

Barclay took part in the invasion of France in 1814 and commanded the taking of Paris, receiving the baton of a Field Marshal in reward. In 1815 he again served as commander-in-chief of the Russian army which after the Hundred Days occupied France, and was created Prince at the close of the war.

As his health grew worse, he left the military and settled down in his Jõgeveste manor (German exonym: Beckhof, Polish: Tepelshof) (nowadays Southern Estonia). Barclay de Tolly died at Insterburg (Chernyakhovsk), East Prussia, on 26 May 1818 (14 May, Old Style) on his way from his Livonian manor to Germany, where he wanted to renew his health. His and his wife Helene Auguste Eleonore von Smitten's remains were embalmed and put into the mausoleum built to a design by Apollon Shchedrin and Vasily Demut-Malinovsky in 1832 in Jõgeveste (in Helme, Estonia).