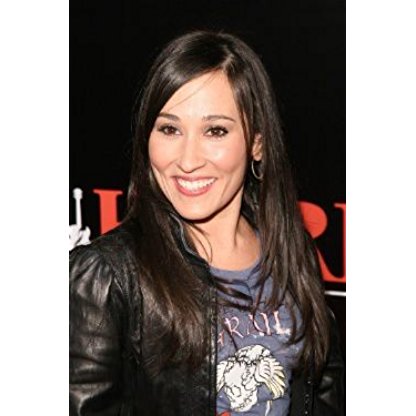 Meredith Eaton was born on August 26, 1974 in  Long Island, New York, United States, is Actress. Meredith Eaton is well known for her breakout recurring role as feisty attorney Bethany Horowitz, on the ABC hit series Boston Legal (2004). Meredith has also guest starred on several critically acclaimed prime time shows, such as Bac Si House (2004), Law & Order: Special Victims Unit (1999), and Without a Trace (2002).Prior to her role on Boston Legal (2004), Meredith was best known for her role of Emily Resnick, the spitfire attorney on the CBS prime time drama, Family Law (1999). Other memorable roles have been on NYPD Blue (1993) and Dharma & Greg (1997).Meredith Hope Eaton was born and raised on the south shore of Long Island, New York. Her mother is a clinical psychoanalyst and her father, a retired governor appointed administrative law judge. After graduating from Hofstra University with a degree in Psychology and a minor in Theater, Meredith completed her Master's Degree in Clinical Psychology with a 4.0 grade point average from the prestigious Derner Institute Of Psychoanalysis at Adelphi University.Meredith's breakthrough acting opportunity came when she learned that there was an open casting call for a feature film that was looking for a short-stature actress to star in a leading role alongside Kathy Bates and Rupert Everett. Meredith landed the role over 500 women who auditioned from the United States, Canada, and the United Kingdom. The movie, Unconditional Love (2002) has become a cult classic.Her performance as Emily Resnick on Family Law (1999) has earned her much public recognition, including a MAC award nomination for Best Supporting Actress in a drama, as well as winner of "Best New Cast Addition For A Television Series" from Pop Matters. Meredith has also garnered accolades for her role on Boston Legal (2004), including being named one of the Fall, 2006 top "Dramatic Debuts" by Yahoo! TV, and earning "Must Watch" pick by the influential magazine, Entertainment Weekly.
Meredith Eaton is a member of Actress 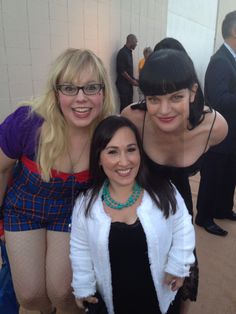 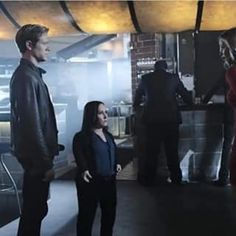 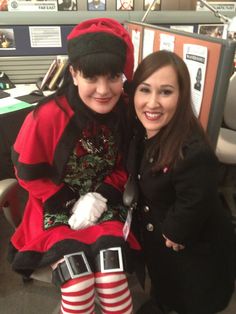 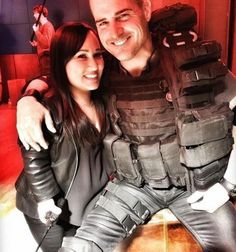 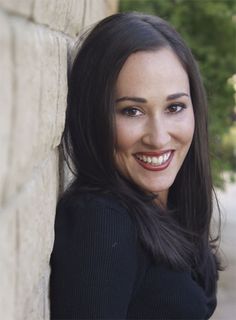 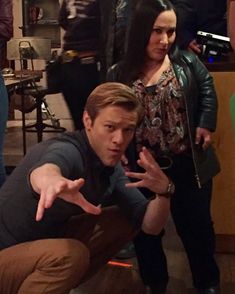 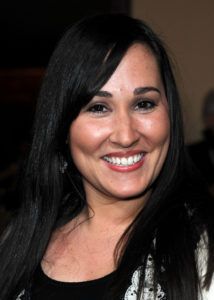 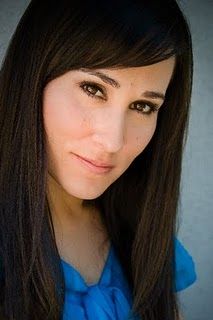 Eaton was born on Long Island, New York, to a clinical social worker mother and an administrative law judge father. She attended Hofstra University in Hempstead, New York, where she was an active member of the Delta Phi Epsilon sorority; she graduated in 1996 with a degree in interdisciplinary studies, minoring in theater. In June 2007, she was named by Hofstra University as their Alumnus of the Month.

Eaton's acting career began in 1999 when she attended an open casting call for the comedy film Unconditional Love. Despite it being her first audition, she won out over 500 women from Canada, the United States, and the United Kingdom to be cast in the role of Maudey Beasley.

Eaton was previously married to Michael Gilden from 2001 until his suicide in 2006.

Unconditional Love was not released until 2002. Her performance was seen by Paul Haggis, who created the role of Emily Resnick for her on Family Law. Joining the cast in 2002, she continued with the series until its cancellation later that same year. She later had significant guest appearances on NYPD Blue, Dharma & Greg, CSI: Crime Scene Investigation, House and NCIS. She also appeared as herself in Standing Tall at Auschwitz, which was a History Channel documentary on the Ovitz family, and in No Bigger Than a Minute, an independent documentary on dwarfism which aired on the PBS program P.O.V.

In 2006, she joined the cast of Boston Legal as Bethany Horowitz, a love interest to william Shatner's character Denny Crane. The role was written specifically for her by David E. Kelley.

Eaton married Brian Gordon on October 12, 2008. Gordon is a professional Photographer. They have one child together, a daughter.

Meredith has portrayed Carol Wilson, a recurring character on CBS' NCIS for over 6 seasons and its spin-off NCIS: New Orleans, an immunologist who works for the CDC and is a friend of forensic scientist Abby Sciuto. In 2013 Meredith starred opposite Christopher Walken and Bill Nighy in David Hare's Turks & Caicos. In 2016, Meredith became a series regular on the CBS show MacGyver. She plays Matilda "Matty" Webber, MacGyver's boss and the new Director of operations at The Phoenix Foundation.