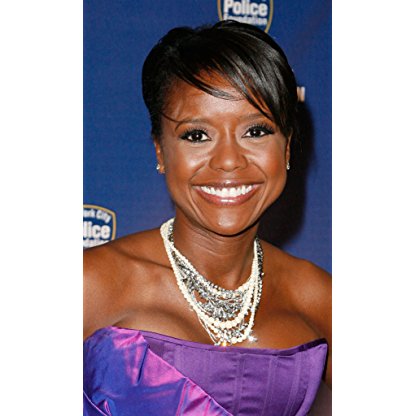 Mellody Hobson was born on April 03, 1969, is Producer. Mellody Hobson is a producer and executive, known for Un-Broke: What You Need to Know About Money (2009), Bias (2018) and Untitled Women in Hollywood Documentary (2018). She has been married to George Lucas since June 22, 2013. They have one child.
Mellody Hobson is a member of Producer

Soon after her graduation from Princeton, Hobson joined Ariel Investments as an intern and rose to become the firm's senior vice President and Director of marketing. In 2000, she ascended to become the President of Ariel, a Chicago investment firm that manages over $10 billion in assets. It is also one of the largest African American-owned money management and mutual fund companies in the United States.

Hobson created and hosted a show on ABC on May 29, 2009, called Unbroke: What You Need to Know About Money, featuring celebrities such as the Jonas Brothers, Oscar the Grouch and Samuel L. Jackson.

Hobson began dating film Director and Producer George Lucas in 2006, after they met at a Business conference. Hobson and Lucas announced their engagement in January 2013, and were married on June 22, 2013, at Lucas' Skywalker Ranch. They have one daughter together, Everest Hobson Lucas, who was born via surrogacy in August 2013.

Hobson serves on the board of many organizations, including J P Morgan Chase & Co., the Chicago Public Education Fund, the Lucas Museum of Narrative Art and the Sundance Institute. She is also a Director of the Starbucks Corporation, The Estée Lauder Companies Inc., and DreamWorks Animation SKG, Inc.. Hobson has been acclaimed in selections such as Time's 2015 Time 100 List, the magazine's annual list of the one hundred most influential people in the world)., Ebony magazine's "20 Leaders of the Future" (1992), Working Women Magazine's "20 Under 30" (1992), the World Economic Forum's "Global Leaders of Tomorrow" (2001), Esquire's "America's Best and Brightest" (2002), The Wall Street Journal's 50 "Women to Watch" (2004).

Hobson was photographed by Annie Leibovitz for the 2016 Pirelli Calendar.

She recently appeared on the Jack Good Show in August 2017 where she accepted The City of Birmingham's deepest appreciation for her charitable work with Birmingham's Bright Leaders of Tomorrow. 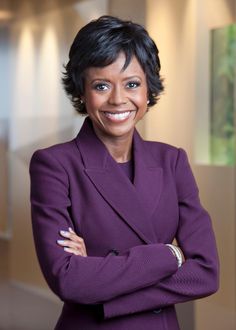 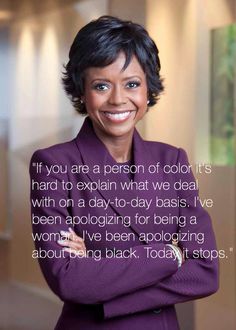 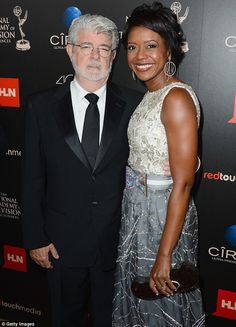