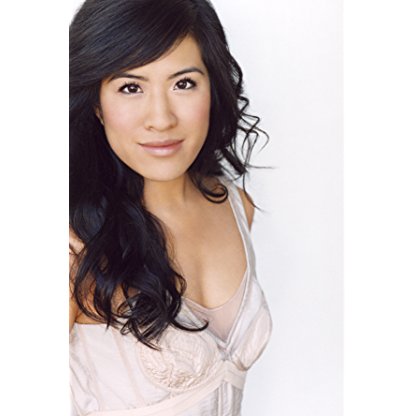 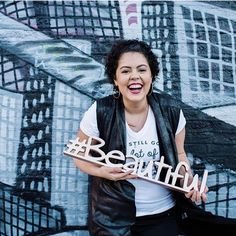 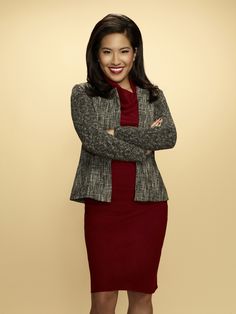 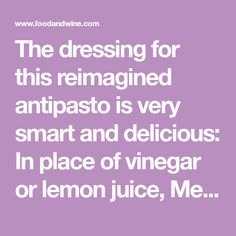 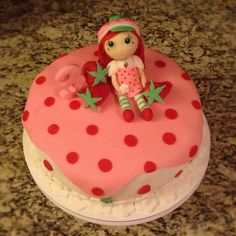 Tang was born in Los Angeles, California, of Chinese descent. She studied acting at Carnegie Mellon University in Pittsburgh, Pennsylvania. She has guest starred in The Big Bang Theory, The Unit, Lie to Me, CSI: Crime Scene Investigation, Harry's Law, Good Luck Charlie, New Girl and Baby Daddy. She has also appeared in the films Beginners (2010) and the internet film Inside (2011).

She co-starred as April Cho in the Fox sitcom The Goodwin Games. The series premiered in May 2013.