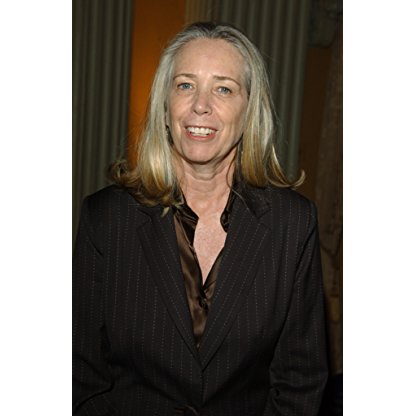 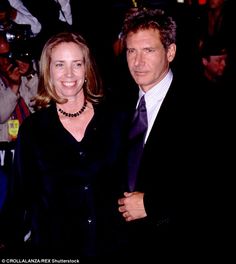 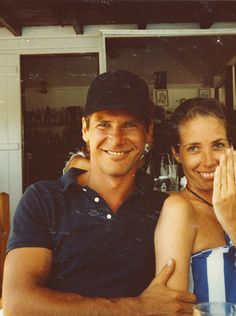 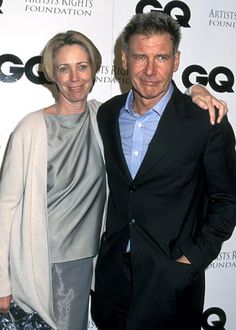 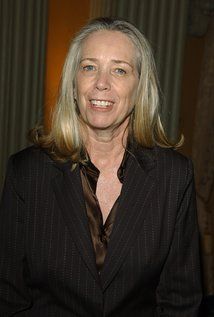 Melissa Mathison was born on June 3, 1950 in Los Angeles, California, one of five siblings. Her father, Richard Randolph Mathison, was the Los Angeles bureau chief of Newsweek. Her mother was Margaret Jean (née Kieffer) Mathison, a food Writer and convenience-foods Entrepreneur. After graduating from Providence High School in 1968, Mathison attended the University of California, Berkeley. Her family was friendly with Francis Ford Coppola, whose children were babysat by Mathison. Coppola offered her a job as his assistant on The Godfather Part II, an opportunity for which she left her studies at UC Berkeley.

Mathison knew the Dalai Lama from 1990 when she wrote the script for Kundun, and she developed a lasting friendship with him from that time on. She continued to work as an Activist for Tibetan freedom and was on the board of the International Campaign for Tibet.

Mathison went on to write The Indian in the Cupboard (1995), based on Lynne Reid Banks' 1980 children's novel of the same name, and Kundun (1997), a biographical-drama film about the Dalai Lama. Her final film credit was The BFG (2016), which marked her third collaboration with Director Steven Spielberg.

From 1983 to 2004, Mathison was married to Harrison Ford; they had two children together. She died on November 4, 2015 in Los Angeles, aged 65, from neuroendocrine cancer.

Mathison wrote the screenplay for E.T. the Extra-Terrestrial in collaboration with Steven Spielberg. It was nominated for an Oscar for best original screenplay. The screenplay was based on a story that Spielberg provided to Mathison during the filming of Raiders of the Lost Ark. Spielberg attributes the line "E.T. phone home" to Mathison. She collaborated again with Spielberg for The BFG, which was released in 2016. She also had film credits for The Escape Artist and The Indian in the Cupboard.

With Coppola’s encouragement, she wrote a script for The Black Stallion, adapted from the novel, that caught the attention of Steven Spielberg.