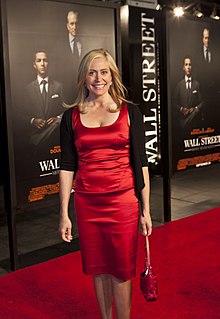 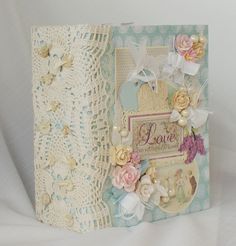 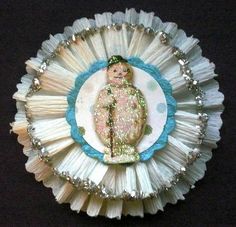 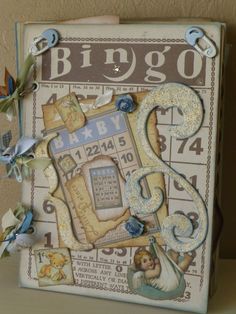 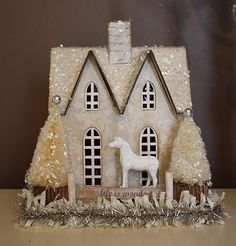 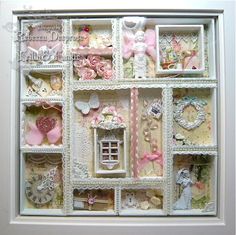 Born and raised in Los Angeles, Francis graduated from Harvard University in 1995 with a Bachelor of Arts degree in economics and served as executive Editor of The Harvard College Economist magazine. She was also the captain of the Harvard Polo Team.

Francis authored a book in November 2012, Diary of a Stage Mother's Daughter: A Memoir, concerning the trials, tribulations and joys of having an overbearing mother; and in April 2017, published Lessons from the Prairie, relating childhood experiences from the show as applied to her adult life.

Francis started her acting career on television before her first birthday, first appearing in a Johnson & Johnson shampoo commercial at 6 months of age. She was known for her role as Cassandra Cooper Ingalls on Little House on the Prairie, for two seasons. Other television appearances include two series regular roles: Morningstar/Eveningstar and Joe’s World, and three films including Man, Woman and Child, where she played Paula Beckwith. She has also had appearances in the television series St. Elsewhere in 1986 and the 1988 film Bad Dreams, where she played young Cynthia. Melissa appeared in nearly 100 commercials during her acting career. She is reportedly the inspiration for the fictional character Avery Jessup (conceived of and played by Elizabeth Banks) in the show 30 Rock, although Banks herself has denied this.