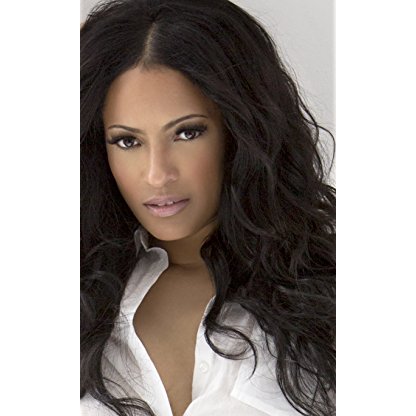 Melissa De Sousa was born on September 25, 1967 in  New York City, New York, United States, is Actress. Melissa De Sousa was born in New York City and raised in Brooklyn and Queens. Both of her parents are from Colon, Panama. Melissa started dancing at a young age and was accepted into the renowned High School of Performing Arts in NYC where she was as a ballet major. Dancers were also required to take acting classes as a minor, and it was during that time she fell in love with acting while studying with Anthony Abeson. After graduating she began her career as a principle dancer with The Alvin Ailey American Dance Company before ultimately transitioning into acting.Melissa is best known for her performance as the infamous "Shelby" in the Universal Studio franchise The Best Man and The Best Man Holiday starring opposite Terrence Howard, for which she earned an NAACP Image Award nomination. Last seen in Supermodel for Netflix opposite famed rapper Fat Joe, and the cult hit series Single Ladies for BET Networks. Melissa played Austin Aguilera, described as the Latin Kim Kardashian, a sexy single socialite turned club owner who liked to party.Melissa has also starred opposite Matthew Perry in the TNT original presentation of The Ron Clark Story, which garnered an Emmy nomination for Outstanding Made For Television Movie. Other work includes Lisa Cholodenko's Laurel Canyon with Frances McDormand, Christian Bale, and Kate Beckinsale. Miss Congeniality, opposite Sandra Bullock, the indie hit Constellation alongside Zoe Saldana, and Darren Star's The Street with Jennifer Connelly, Giancarlo Esposito, Tom Everett Scott, and Adam Goldberg.
Melissa De Sousa is a member of Actress 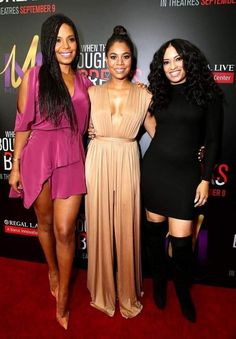 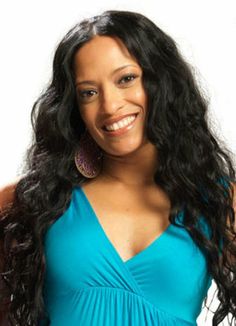 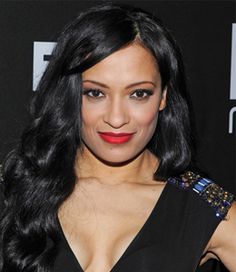 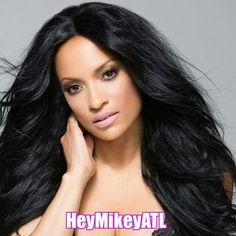 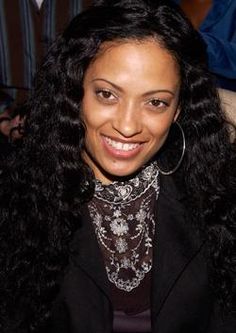 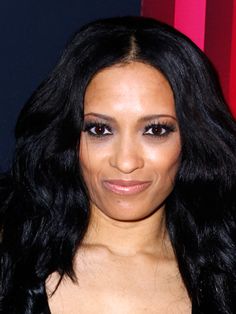 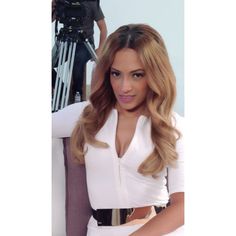 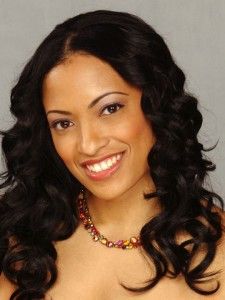 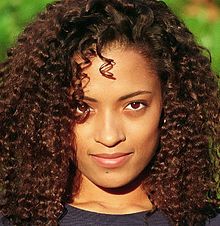 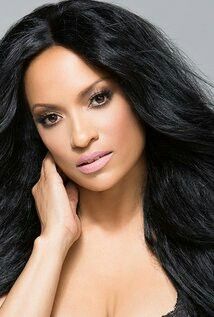 Born in 1967, De Sousa was raised in New York by Panamanian parents. She began ballet at a very young age, studying under Joan Millin. She attended the High School of Performing Arts, and acting naturally followed.

De Sousa was nominated for Best Supporting Actress in a Film at the NAACP Image Awards for her performance in The Best Man. Other film credits include 30 Years to Life, Lockdown, Ride, and the short films The Fire This Time and Spark. De Sousa's starring television credits include the short-lived (dropped after seven episodes) Fox series The $treet (2000), Second Time Around (2004–05), and One on One (2002–03).

De Sousa starred in the film The Best Man Holiday, released in November 2013.