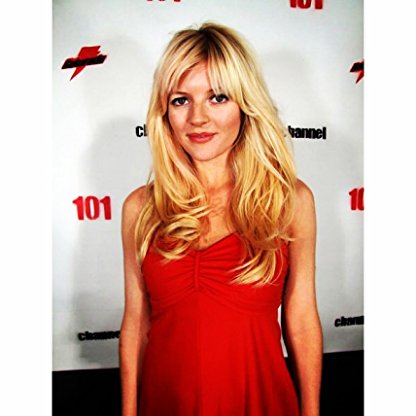 Melinda Hill was bornon October 13, 1939 in  Kansas, United States, is Writer, Actress, Producer. Melinda Hill is an award-winning comedian, writer and actress who performs all over the world. She created, wrote, produced and starred in the series, Romantic Encounters with Melinda Hill (2012), which won "outstanding achievement in writing and acting" at LA Web Fest, was an LA Weekly Web Award nominee for "best comedy series" and was an IndieWire Critic's Pick. In 2013, she created the web series, All Growz Up with Melinda Hill (2013), and, in 2014, she co-created The Program (2014), with Maria Bamford, produced by Funny or Die Productions. She voices multiple characters on Adventure Time with Finn & Jake (2010) and is the other half of the viral hit, Confessions of a Tooth Fairy (2006), with Kristen Wiig.Other TV/film appearances include Comedy Central's Pretend Time (2010), with Nick Swardson; Reno 911! (2003), The Sarah Silverman Program. (2007), Important Things with Demetri Martin (2009), Bill Maher's Bright Day! (2010), The Winner (2007), Frank TV (2007), Glory Daze (2010), and Chris Kattan's Bollywood Hero (2009). Her stand-up has been featured on The Late Late Show with Craig Ferguson (2005), The Bonnie Hunt Show (2008), BBC's The World Stands Up (2004), NESN Comedy All-Stars (2008), Comics Unleashed (2006), Who Wants to Date a Comedian? (2011), StandUp in Stilettos (2012) ABC, and when she hosted the series, Comedy.TV (2010).Her weekly live show, "What's Up, Tiger Lily", was named "best stand up show" in LA Weekly & LAist and her critically-acclaimed CD, "The Accidental Bisexual", is available on iTunes. She's a regular contributor for Huffington Post Comedy, XOJane and Hellogiggles and her essays have also been featured in LA Innuendo & Opium Magazine.
Melinda Hill is a member of Writer 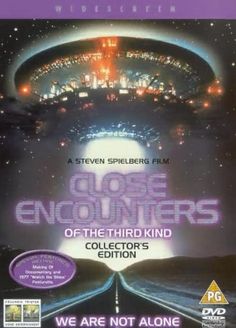 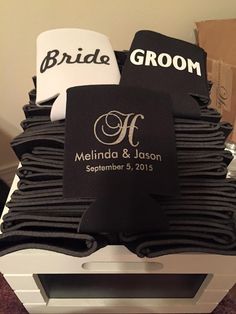 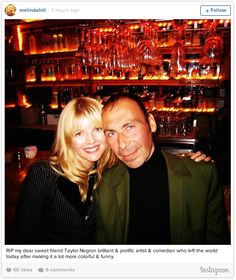 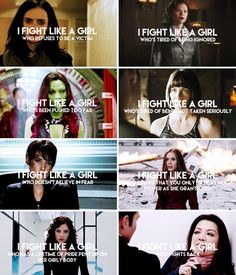 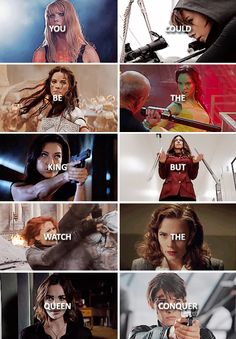 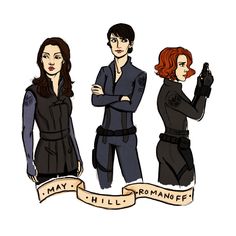 Dillon was nominated for a Tony Award for Best Performance by a Featured Actress in a Play, her first major role. Dillon got her start as an improvisational Comedian and stage Actress as Honey in the original 1962 Broadway production of Edward Albee's Who's Afraid of Virginia Woolf. She then appeared in You Know I Can't Hear You When the Water's Running and Paul Sill's Story Theatre.

Dillon married character actor Richard Libertini on September 30, 1963, and had one child with him, Richard. They divorced in 1978.

Dillon's first film was The April Fools in 1969. She also worked in television, notably in a guest-starring role in 1969 on an episode of the hit TV series Bonanza titled "A Lawman's Lot Is Not a Happy One" (Season 11). She co-starred with David Carradine in the 1976 Woody Guthrie biopic Bound for Glory and was nominated in the Best Female Acting Debut category of the Golden Globe for her role as "Memphis Sue".

The following year she was nominated for a Best Supporting Actress Oscar for the role of a mother whose child is abducted by aliens in Steven Spielberg's Close Encounters of the Third Kind. That same year, she made an uncredited cameo in The Muppet Movie and had a role in the comedy Slap Shot with Paul Newman. Four years later, Dillon was again nominated for a Best Supporting Actress Oscar for her performance as a suicidal Teacher in Absence of Malice in 1981, working again with Paul Newman.

As a Comedian, Dillon is perhaps best known for her role as the mother of Ralphie and Randy in Bob Clark's 1983 movie A Christmas Story. The film was based on a series of short stories and novels written by Jean Shepherd about young Ralphie Parker (played by Peter Billingsley) and his quest for a Red Ryder BB gun from Santa Claus.

Four years later, Dillon co-starred with John Lithgow in the Bigfoot comedy Harry and the Hendersons. She continued to be active in stage and film throughout the 1990s, taking roles in the Barbra Streisand drama The Prince of Tides, the low-budget Lou Diamond Phillips thriller Sioux City, and the drama How to Make an American Quilt.