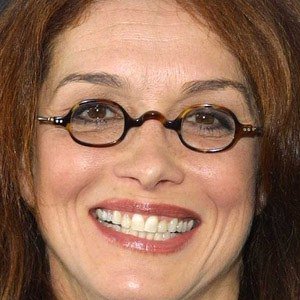 Melanie Mayron was born on October 20, 1952 in Philadelphia, PA. Actress who became known for playing photographer Melissa Steadman on ABC's Thirtysomething.
Melanie Mayron is a member of TV Actress 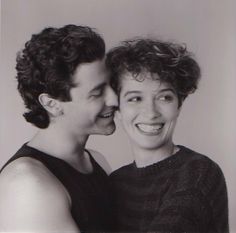 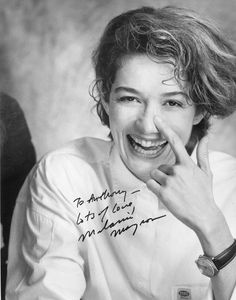 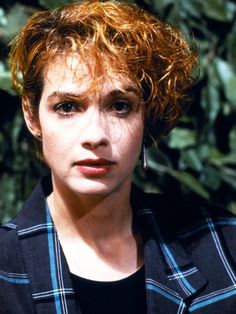 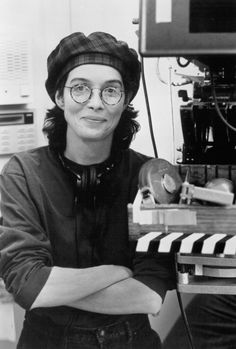 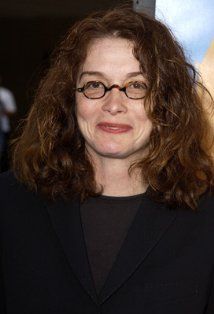 She trained at the American Academy of Dramatic Arts.

She won a Directors Guild of America Award for Outstanding Directorial Achievement in Children's Programs for her directing work on The Wonderful World of Disney: Toothless.

Her father David Mayron was a pharmaceutical Chemist.

She starred with Ken Olin on the drama Thirtysomething.