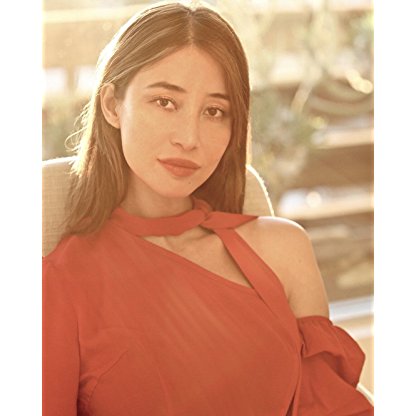 Mei Melançon was born on March 03, 1980 in  Manila, Philippines, Philippines, is Actress, Writer, Producer. Meiling Melançon was born to a Chinese/Japanese father and French mother, but was raised by her step-father who is American. Her childhood was spent in countries in Asia and Europe. At the age of five she learned to play guitar and was in a Summer children's band called The Blossoms that toured around Japan. In her early teens, her family moved to the United States for the first time. She originally was aiming to pursue a career in Law. However, things changed when at the age of 18, her friend submitted her to the renowned modeling agency Kim Dawson in Dallas, Texas. Thus began a successful career as a model in both print and commercials. To date, she has appeared in over 75 commercials worldwide. From the advertising side, casting directors started calling her in for theatrical roles. Her first booked, being a small role as "Girl in Car" with then Hong Kong star Maggie Q. She soon booked guest starring roles in shows such as CSI and Deadwood. Mei realized early on the necessity of practice in order to be a truly free, authentic actor and has trained extensively for the last 12 years under Larry Moss and Nancy Banks.She has played an eclectic group of characters in both film and television. More roles followed in The L Word's last season as the popular character "Jamie Chen"; as Psylocke in X-Men: The Last Stand; as "Miyu", Kevin Spacey's assistant in Shrink, as Lynda in the HK-shot film Irreversi; as Dr. Catherine Ivy in the psychological thriller/horror film Pathology with Milo Ventimiglia. Mei also starred as Lotus Long in the biopic Keye Luke, which premiered at the 2012 Los Angeles Asian Pacific Film Festival. In the warm-hearted comedy, Blumenthal she played Scottish actor Brian Cox's niece, which premiered in 2013 at the Santa Barbara International Film Festival. Most recently she starred in the Di Boneventura produced Sci-fi Higher Power opposite Ron Eldard. She co-wrote and acted in the Americana thriller American Romance in 2014. The 3D Sci-fi thriller Shockwave Darkside premiered in August at the London Film4 Frightfest where she played a Sergeant named The Machine.In 2013, Mei decided to put acting on the back-burner to focus on the creative side. She directed a short film Cafe On A Staircase; wrote a comedy short Inner Beauty, starring Liz Carey and Victoria's Secret model Frankie Rayder for Funnyordie.com; Co-wrote a short film entitled Stephany + Me with Ben Duhl co-starring Tara Summers which won an audience award at the Palm Spring Film Festival.Mei produced a PSA starring comedian Todd Glass called Is It? Which won a student Emmy and has been covered by The Huffington Post, Perez Hilton, and Upworthy, among other news outlets.As a creator, Mei has numerous projects in development. Including, Fallen 8 which is based on the 8 Immortals of Chinese legend. She is also a freelance writer for Giant Robot Magazine.She resides in Los Angeles.
Mei Melançon is a member of Actress 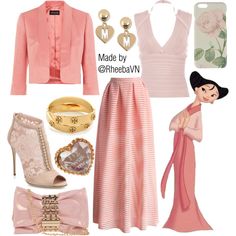 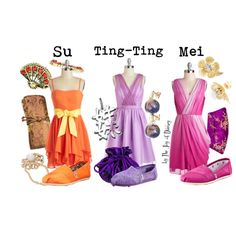 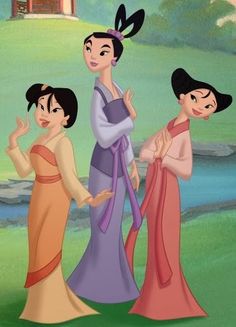 Melançon started acting in 2003. She was at that time a successful model and was signed to Wilhelmina Modeling Agency. She appeared on "Legends of Tomorrow" as Masako Yamashiro in season 2. Melançon also appeared in the final season of The L Word as recurring character "Jamie Chen," as Psylocke in X-Men: The Last Stand, as "Miyu", Kevin Spacey's assistant in Shrink, as Lynda in the HK-shot film Irreversi, as Dr. Catherine Ivy in the psychological thriller/horror film Pathology with Milo Ventimiglia, and as the other "Girl in the Car" along with Maggie Q in Rush Hour 2 when she was still modeling. Melançon also starred as Lotus Long in the short film bio-pic Keye Luke, which premiered at the 2012 Los Angeles Asian Pacific Film Festival and which was Closing Night Film of the inaugural 2013 Seattle Asian American Film Festival. She starred in Blumenthal where she played Scottish actor Brian Cox's niece, and the film made its premiere in 2013 at the Santa Barbara International Film Festival.

Melançon's career reaches beyond acting. She co-wrote the thriller American Romance in 2014. She has directed a short film entitled "Cafe on a Staircase" as well as a comedy short film with Tim Nackashi entitled "Inner Beauty" that she wrote and produced which also stars Comedian Liz Carey and Victoria's Secret model Frankie Rayder shown on Funny or Die.com. She has also co-wrote a short film entitled "Stephany + Me," with Ben Duhl co-starring Tara Summers Directed by Peter Shanel. She produced and starred in a PSA written by Comedian Todd Glass that has been covered by the Huffington Post, Perez Hilton among other news outlets. Melançon has also written articles for Giant Robot Magazine.