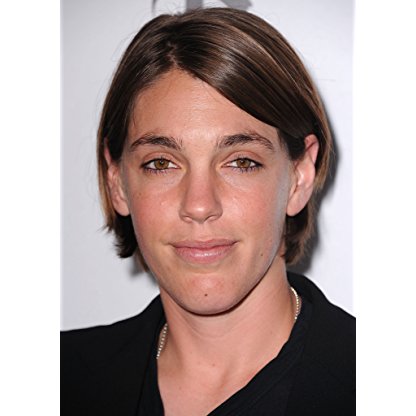 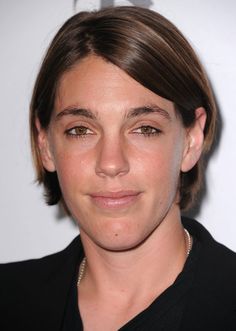 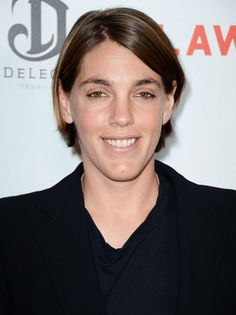 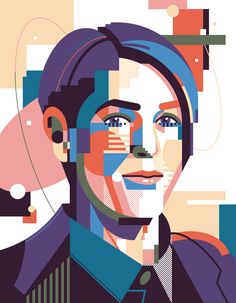 Megan Ellison was born in Santa Clara County, California, the daughter of Billionaire Oracle Corporation chairman Larry Ellison and his ex-wife, Barbara Boothe Ellison. Her father is of Jewish and Italian descent. She has a brother, film Producer David Ellison. Ellison graduated from Sacred Heart Preparatory in 2004 and attended film school at the University of Southern California for one year.

Ellison started out in the film Business in 2006 when she contacted Katherine Brooks, the Writer and Director of Loving Annabelle, about investing in the filmmaker's next movie. The duo made plans for Waking Madison, starring Elisabeth Shue, which told the story of a woman who tries to cure her multiple personality disorder by locking herself in a room without food for 30 days. Ellison financed the film that was reported to have a budget of $2 million. Principal photography took place in 2007. It screened at the Newport Beach Film Festival in 2011 and went straight to DVD in July of that year.

Ellison provided some financing for more movies in 2008 and 2009. The first was Main Street starring Colin Firth. It received little attention at film festivals and failed to gain general release. Passion Play, also made in 2009, got a release but fared poorly at the box office despite a well-known cast of popular actors. However, her investment in the Coen brothers western remake True Grit paid off as that movie found major commercial and critical success when released at the end of 2010.

Ellison is openly lesbian. Ellison’s company is called Annapurna, after the famous Himalayan circuit she hiked in Nepal in 2006. Ellison's hobbies have included racing speedboats, sailing, and competitive equestrianism.