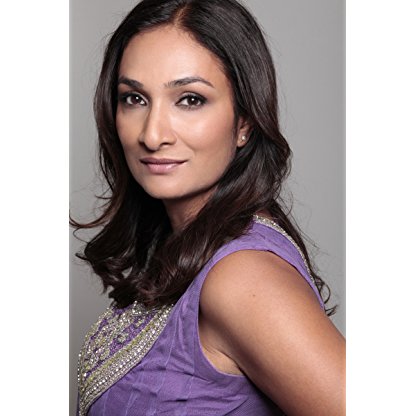 Meera Simhan was born, is Actress, Writer, Producer. Meera Simhan's first lead film role comes in Date Movie (2006), playing the loving Mom to Alyson Hannigan.Simhan was born in England and raised in San Diego. At age eight, she went to Kodai Kanal International Boarding School in South India, until she returned to Southern California to attend High School and College in Orange County.Upon her graduation, Meera trained at the London Academy of Music and Dramatic Arts and worked in the UK for five years. In her first job after Drama School, Meera played Juliet, in Romeo and Juliet, at The Mercury Theatre in Colchester.After several lead roles in regional British Theatre, including two premieres, Meera was offered a series regular role on a children's program, The Lodge. Soon, Meera graduated to prime time, working as a series regular in Moving Story for ITV.After six years in the UK, Meera returned to the United States and quickly garnered the lead role in Turbans, a film for PBS. Adept at comedy, having trained and performed with the Improv Olympic, Meera was cast as a series regular on NBC's half-hour pilot Overseas.Other recent television work includes guest-starring and recurring roles in Invasion (2005), Cold Case (2003), Crossing Jordan (2001), ER (1994), _Judging Amy (1995-2005)_, Strong Medicine (2000), NYPD Blue (1993), The Guardian (2001), The Practice (1997), and The District (2000).Maintaining a constant presence in the theater, Meera has written five solo pieces and performed in over a dozen venues in Los Angeles and New York City. Recently, Meera staged a piece, commissioned by LaAsians, at the Taper Too. Currently, she is completing a one-hour solo show. She has also worked in Queen of the Remote Control at East West Players and in Rice Boy at the Taper Too.Meera, her husband and son make their home in Los Angeles.
Meera Simhan is a member of Actress 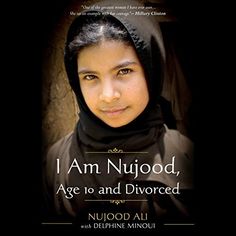 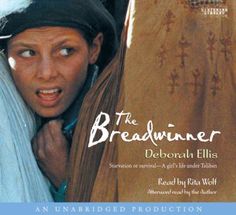 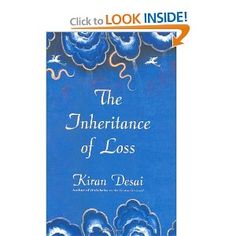 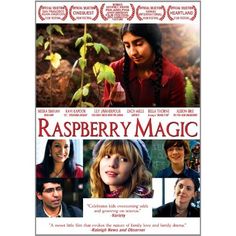 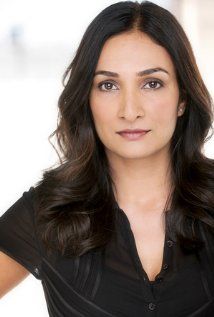