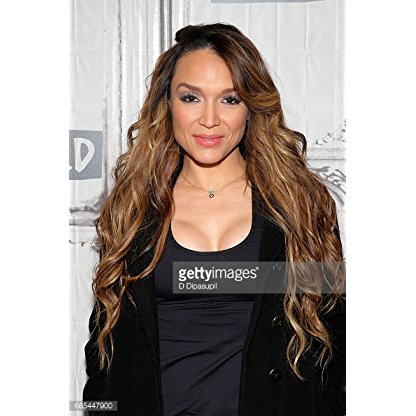 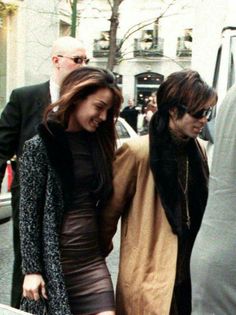 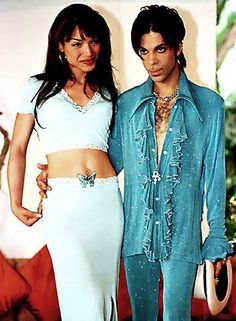 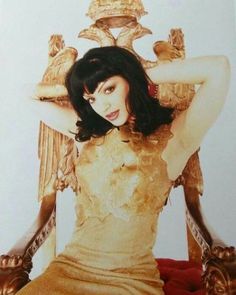 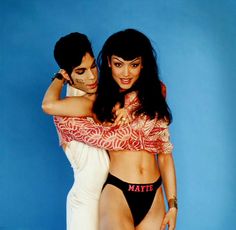 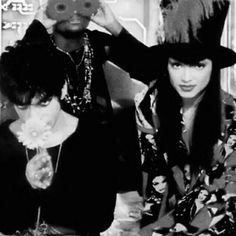 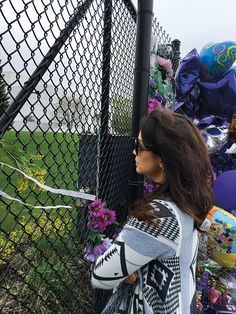 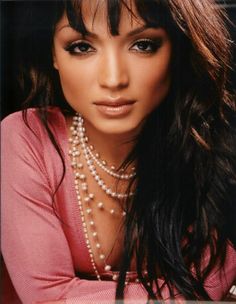 Garcia was born on November 12, 1973, at Fort Rucker, Alabama, army base. Her parents are Janelle "Nelle" Garcia and Major John Garcia, both of whom are of Puerto Rican descent. John flew aircraft in the U.S. military; Nelle, a YMCA-trained Dancer, passed her dancing skills along to Mayte. Garcia and her older sister, Janice, grew up in both Germany and the USA. Garcia spent the summers of her childhood with her extended family in San Juan, Puerto Rico. She is Catholic and is fluent in English and Spanish; she's familiar with German, but not a fluent speaker of the language. She began belly dancing at age three. On May 12, 1981, at age eight, she appeared on the American television program That's Incredible! as the world's youngest professional belly Dancer. She graduated from General H. H. Arnold High School in Wiesbaden, Germany.

Garcia first came to the attention of Prince in 1990 when her mother, Nelle, submitted a video cassette of Garcia's performance to a Dancer in hopes they would pass the tape on to Prince. Prince met the young Dancer within minutes after viewing the video while on tour in Germany and eventually she was hired to dance during his Diamonds and Pearls Tour. She was sixteen. She became the focus of his next album, Love Symbol. She assumed the guise of an Egyptian Princess for the concept album and the 3 Chains o' Gold video compilation.

Garcia was in The New Power Generation from 1992 to 1996. Afterwards, she remained an associate of the NPG, dancing occasionally during his tours in 1998 and 1999.

In 1995, Prince produced an album for her, titled Child of the Sun, for a European release on his NPG Records label. This album had one single released overseas, "If I Love U 2 Nite".

In 1990, 16-year-old Garcia met Prince backstage in Germany after he saw a tape of her dancing. She soon moved into his Paisley Park home and he became her guardian. After graduating high school she began working as his Dancer. At 19, he instructed her to get on birth control thus beginning their sexual relationship. On February 14, 1996, after a four-year courtship, Prince and Mayte married. Their only child, Amiir, was born on October 16, 1996. He died six days after his birth due to Pfeiffer syndrome. A week later, the couple were interviewed on Oprah, where they pretended their son was still alive. According to Garcia, they were unable to process his death. "We believed he was going to come back, that souls come back. We didn't want to acknowledge he was gone." After a subsequent miscarriage, their marriage deteriorated and they divorced in 2000.

In 1997, she was the artistic Director of the New Power Generation Dance Company on their Around the World in a Day tour.

Garcia had a relationship with Mötley Crüe Drummer Tommy Lee from 2001 until 2003.

García has guest starred on various television series, such as Psych, The Closer, Las Vegas, Nip/Tuck, and Keeping Up with the Kardashians. She appeared twice as a reporter on the 2007 ABC television series Big Shots. She had a recurring role on Lifetime's Army Wives (2008–2009) as Jennifer Connor.

She starred on Sí TV's 2004–05 program Across the Hall with Eric Cubiche. In 2009, she was a judge on the first season of Oxygen's Dance Your Ass Off. On June 25, 2012, she began appearing as a principal cast member on VH1's reality show Hollywood Exes.

Currently, she lives in Las Vegas with her adopted daughter Gia, who she adopted in 2013.