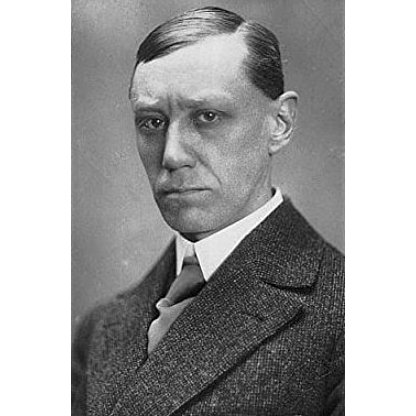 Max Schreck was born on September 06, 1879 in  Berlin, Germany, Germany, is Actor. Max Schreck was born in Berlin. He worked in an apprenticeship until his father's death before enrolling into a school for acting. He toured the country with his peers and was a member of several theaters until he became a part of Max Reinhardt's group of innovative German actors. He played mostly out of the norm characters, the elderly and the grotesque, because of his talent and passion for make-up and costume fabrication. Although film was a challenge in which he excitedly and hopefully participated, he had small roles in films that are scarcely available, and his real career was in German theatre. He played hundreds of roles in his lifetime. He was married to Fanny Normann, a fellow performer whom he met a short time after his actor's education and shared many times with on stage. They had no children. He died on the morning of February 20th, 1936 from a heart attack.
Max Schreck is a member of Actor 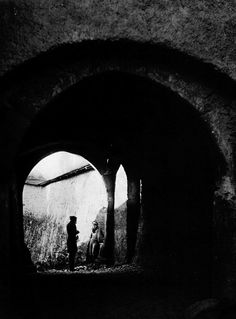 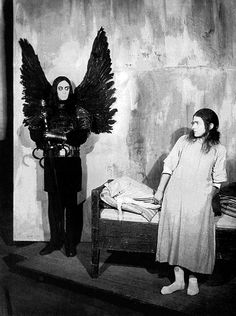 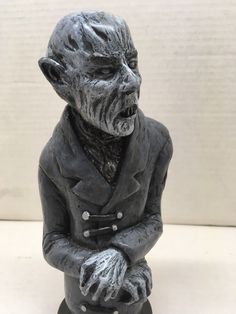 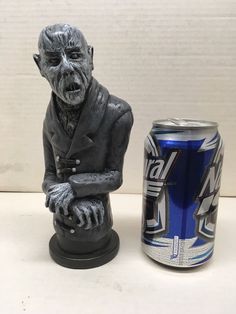 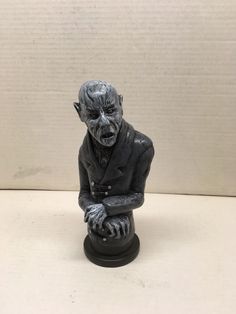 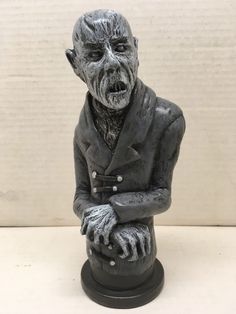 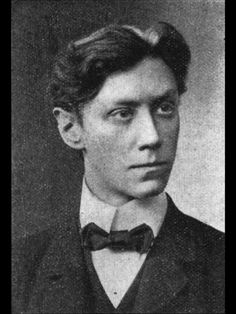 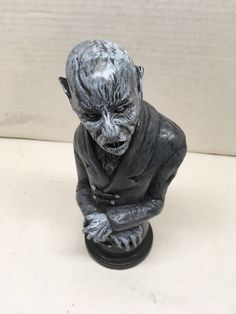 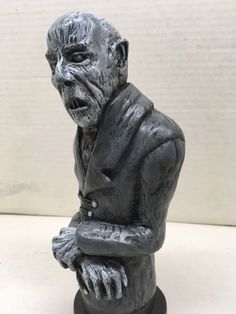 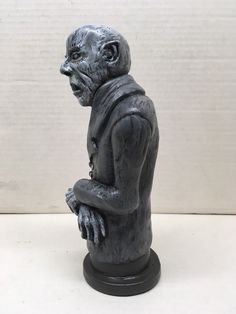 Max Schreck was born in Berlin-Friedenau, on 6 September 1879. Six years later, his father bought a house in the independent rural community of Friedenau, then part of the district of Teltow.

Schreck received his training at the Berliner Staatstheater (State Theatre of Berlin), completing it in 1902. He made his stage début in Meseritz and Speyer, and then toured Germany for two years, appearing at theatres in Zittau, Erfurt, Bremen, Lucerne, Gera, and Frankfurt am Main. Schreck then joined Max Reinhardt's company of performers in Berlin. Many members of Reinhardt's troupe went on to make significant contributions to the German film industry.

For three years between 1919 and 1922, Schreck appeared at the Munich Kammerspiele, including a role in the expressionist production of Bertolt Brecht's début, Trommeln in der Nacht (Drums in the Night) (in which he played the "freakshow landlord" Glubb). During this time he also worked on his first film The Mayor of Zalamea, adapted from a six-act play, for Decla Bioscop. In 1921, he was hired by Prana Film for its first and only production, Nosferatu. The company declared itself bankrupt after the film was released to avoid paying copyright infringement costs to Dracula author Bram Stoker's widow, Florence Stoker. Schreck portrayed Count Orlok, a character analogous to Count Dracula.

In 1923, while still in Munich, Schreck appeared in a 16-minute (one-reeler) slapstick, "surreal comedy" written by Bertolt Brecht with cabaret and stage actors Karl Valentin, Liesl Karlstadt, Erwin Faber, and Blandine Ebinger, entitled Mysterien eines Friseursalons (Mysteries of a Barbershop), directed by Erich Engel. Also in 1923, Schreck appeared as a blind man in the film Die Straße (The Street).

Schreck's second collaboration with Nosferatu Director F. W. Murnau was the 1924 comedy Die Finanzen des Grossherzogs (The Grand Duke's Finances). Even Murnau did not hesitate to declare his contempt for the picture.

In 1926, Schreck returned to the Kammerspiele in Munich and continued to act in films surviving the advent of sound until his death in 1936 of heart failure. On 19 February 1936, Schreck had just played The Grand Inquisitor in the play Don Carlos, standing in for Will Dohm. That evening he felt unwell and the Doctor sent him to the hospital where he died early the next morning of a heart attack. His obituary especially praised his role as The Miser in Molière's comedy play. He was buried on 14 March 1936 at Wilmersdorfer Waldfriedhof Stahnsdorf in Brandenburg.