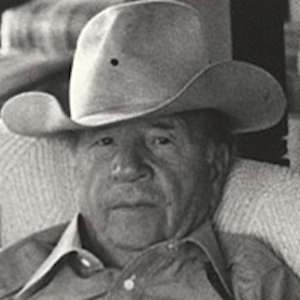 He joined his father's business in oil reclamation earning $15 a week after attending The Ohio State University on a football scholarship.

He donated nearly $20 million to Ohio State's business school, which he attended, and to the Detroit Symphony Orchestra after earning a fortune with his own oil company and gas-station chain.

He was born in Pittsburgh, Pennsylvania, to Russian-Jewish immigrant parents.

He was used as an informal emissary to defuse tensions between Israel and U.S. by President Gerald R. Ford and the secretary of state Henry A. Kissinger.