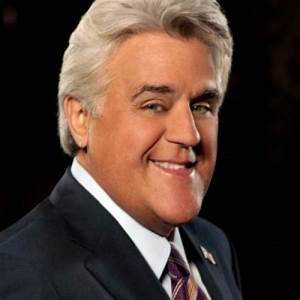 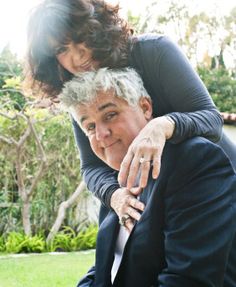 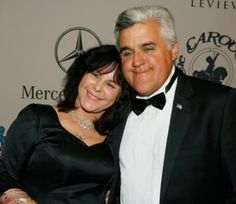 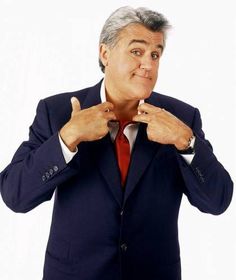 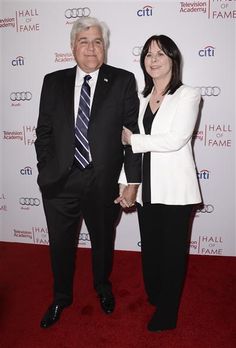 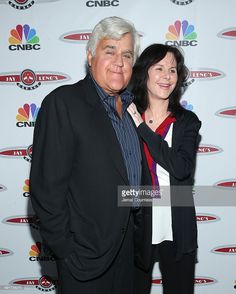 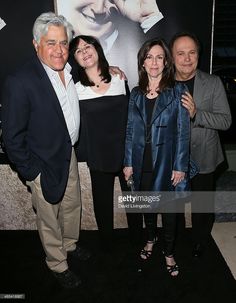 Mavis Leno has been the chair of the Feminist Majority Foundation's Campaign to Stop Gender Apartheid in Afghanistan since 1997. In 1999, she and her husband donated $100,000 to the organization, to further the cause of educating the public about the plight of Afghan women under the Taliban. The organization successfully protested the construction of an oil pipeline through Afghanistan, which could potentially have brought in billions of dollars to the Taliban. According to Melissa Rossi, Mavis Leno was a driving force in changing the opinion of U.S. President Bill Clinton and the executives of the now defunct oil company Unocal Corporation concerning the Taliban, after Leno had shed light on the group's treatment of women.