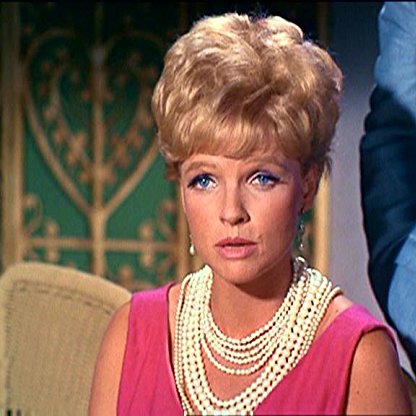 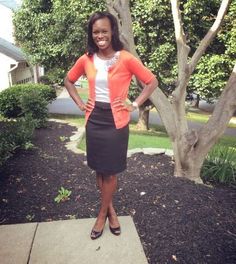 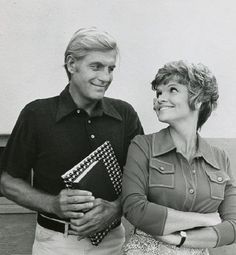 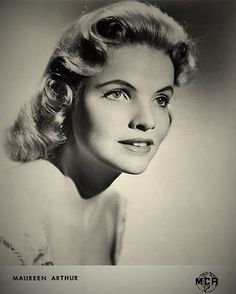 Arthur appeared in numerous movies and television programs from the late 1950s through the early 1990s as well as on Broadway. On television, she appeared in Bourbon Street Beat, The Red Skelton Hour, Perry Mason, Branded, I Spy, The Monkees, The Flying Nun, Love, American Style, The New Dick Van Dyke Show, Kolchak: The Night Stalker, Sanford and Son, Laverne & Shirley, Mork & Mindy, Murder, She Wrote, and Matlock.

In the mid-1960s, she recorded a pop tune on the Carlton record label titled "Don't Make the Angels Cry" and "What Does He Do with Her". Another single titled "Don't Leave Me" was unreleased, though an acetate recording exists. In New York, she studied singing and studying drama with Wynn Handman of the Neighborhood Playhouse. She made frequent appearances on The Steve Allen Show and on The Ed Sullivan Show before moving on to play the Rivera Hotel in Las Vegas with the Latin Quarter Review. She traveled to Los Angeles to start in movies, beginning with Hot Rod Gang, Thunder Alley and Killers Three.

In 1967, in arguably her most prominent single movie role, she portrayed Hedy La Rue in the film version of the Broadway hit How to Succeed in Business Without Really Trying. In 1969, she co-starred with Don Knotts in the screwball comedy The Love God? and with Bob Hope, Jackie Gleason and Jane Wyman in the romantic comedy How to Commit Marriage.

Arthur was married to musician George william Weidler from 1957 to 1970 when they divorced. She then was married to Producer Aaron Ruben from October 30, 1971 until his death on January 30, 2010.