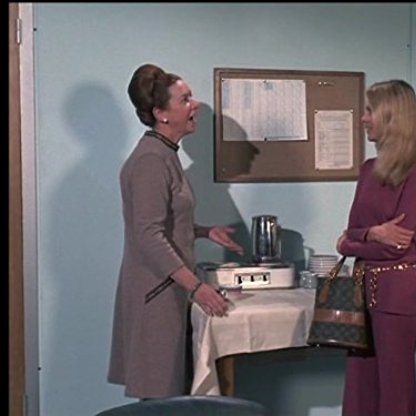 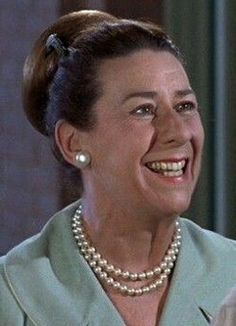 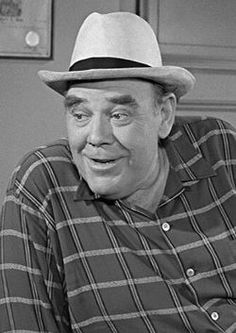 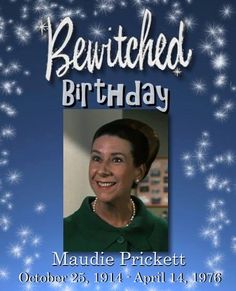 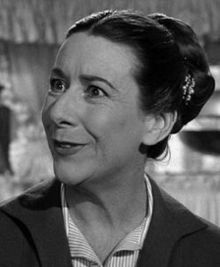 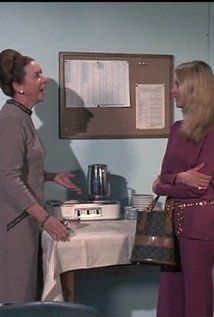 Maudie was married three times. Her first marriage was in 1941 to Charles Fillmore Prickett II (1901–1954), co-founder and general manager of the Pasadena Playhouse, with whom she had two chlldren: Charles Fillmore Prickett III (1949–2006), who became an orthopedic surgeon, and a daughter, Charie Doyle Prickett, (1950- ). In 1961, seven years after the death of her first husband, she married Dr. Eakle W. Cartwright, a physician, who unfortunately died the following year. Maudie's final marriage was to Cyril Bernard Cooper (1900–1971), mayor of Pasadena. He too predeceased her.

Prickett was cast in the 1950s westerns The Adventures of Kit Carson and 26 Men, true stories of the Arizona Rangers. She portrayed Miss Taisy, Lois Lane's nurse in the classic Adventures of Superman series starring George Reeves and Phyllis Coates.

Other television credits include nine appearances as Ms. Gordon on CBS's The Jack Benny Program and five appearances as various characters on ABC's Bewitched. In 1959, she played a secretary, Miss Sanders, to the Howard McNear character, Wilbur Wilgus, on ABC sitcom, The Donna Reed Show. Prickett played Alice MacAvity in 1954 in the NBC sitcom It's a Great Life, featuring Frances Bavier. She guest-starred in the 1957-1958 NBC sitcom Sally, starring Joan Caulfield, and on CBS's Dennis the Menace, with Jay North. She appeared as a dentist's secretary in the episode "The Dentist" on another CBS sitcom, Angel, starring Annie Fargé. Parley Baer played Dr. Mathews in the episode. Prickett appeared in 1962 in the short-lived ABC/Warner Bros. sitcom, Room for One More, starring Andrew Duggan, and played a regular character in 1966 on the even more short-lived Tammy Grimes Show.

In 1965 she appeared on Get Smart as Maxwell Smart's Aunt Bertha in the episode "My Nephew the Spy".

In 1970 she played the role of Mrs. Thelma Benstead, a rental house landlord on the television series Dragnet. She also played on the ABC sitcom Bewitched for two episodes in 1972 as Ms. Peabody, who was a nosy and intrusive Teacher with Tabitha Stephens.

One of her later appearances was in 1974 in Jeanette Nolan's short-lived CBS western series, Dirty Sally.