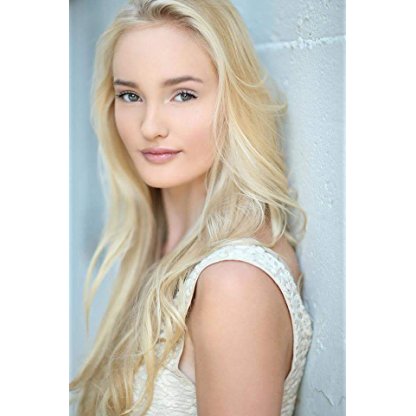 Maude Green was born on April 06, 1492, is Actress. After spending most of her life in the eastern United States and Caribbean, Maude returned to her native Vancouver to complete high school. At an early age, her love of dance led her to Southern New Hampshire Dance Theater, Brookline Ballet School in Boston as well as summer programs at Walnut Hill School for the Arts in Natick, MA, and Canada's National Ballet in Toronto. At 14 years of age, Maude moved to New York City to train at the Joffrey Ballet School. Living in NYC inspired an interest in acting through HB Studio's Hagen Institute and privately with Joan Rosenfels.More recently, Maude performed the role of "Elle Woods" in the Equinox Theatre's production of "Legally Blonde: The Musical", and has continued her acting training with Richard Cox. Maude's first film role was as "Allegra" in Center Stage: On Pointe, released in 2016. She followed this up as "Cassie" in Status Update soon to be released in theater (2018).Maude lives in Point Roberts, just south of Vancouver, British Columbia.
Maude Green is a member of Actress 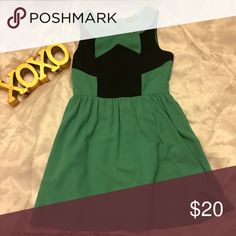 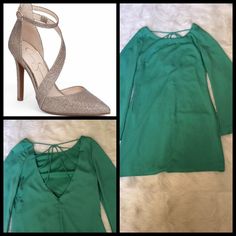 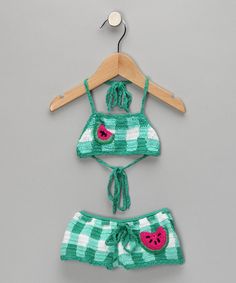 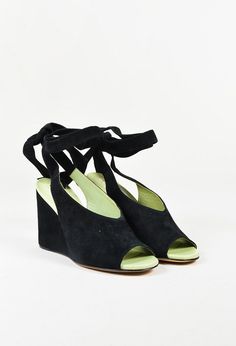 Her mother died when she was an infant. She became a lady-in-waiting to Catherine of Aragon, the first wife of King Henry VIII sometime after 11 June 1509. She was in constant attendance upon the Queen and was allocated her own rooms at Court on a permanent basis. It is thought that Maud may have named her daughter Catherine after Catherine of Aragon, who was also made godmother to the child.

Before the birth of Catherine, Maud gave birth to a son shortly after her marriage to Sir Thomas. The happiness was short lived as the baby quickly died and his name was never known. After the birth of their third child, Anne, Maud again became pregnant c. 1517, the same year of Thomas' death. However, there is no subsequent mention of the child, so it was probably lost through a miscarriage, stillbirth, or death in early infancy.

Maud died on 1 December 1531 and is buried in St. Ann's Church, Blackfriars Church, London, England beside her husband.