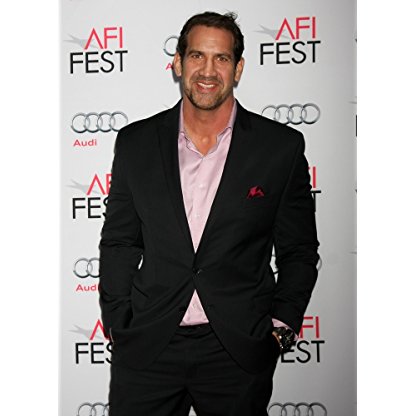 Matthew Willig was born on January 19, 1921 in  La Mirada, California, United States, is Actor. Matthew is retired from the NFL after 14 seasons. He played for 6 teams (New York Jets, Atlanta Falcons, Green Bay Packers, St. Louis Rams, San Francisco 49ers and the Carolina Panthers). He went to 2 Super Bowls while winning 1 and losing the other. He is steadily rising up the Acting ladder and receiving acclaim as his roles get bigger and better.
Matthew Willig is a member of Actor 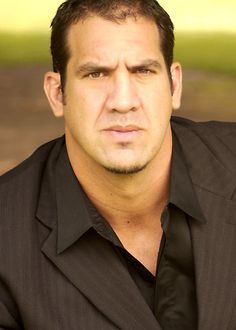 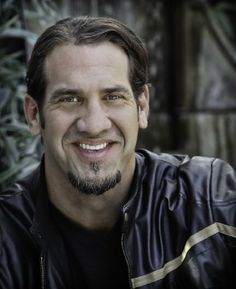 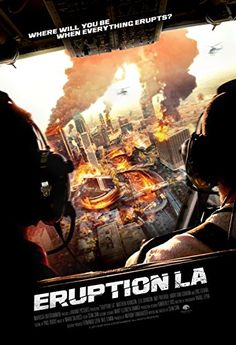 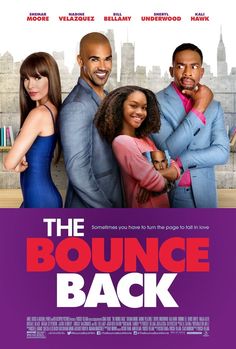 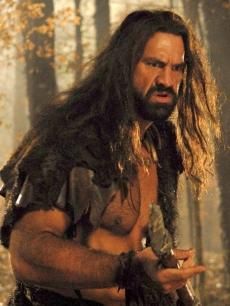 Willig was born in La Mirada, California. He played football and basketball at St. Paul High School (Santa Fe Springs, California). He played college football at the University of Southern California as a member of the 1989 Rose Bowl winning team. He was a public administration major.

Willig portrayed Special Agent Simon Cade in season eight of NCIS until the first episode of season nine (airdate 20 September 2011). In 2009, he had a supporting role as a brutish caveman tormenting Jack Black and Michael Cera in the motion picture Year One. He appeared as a gang member named Little Chino on the Showtime series, Dexter (2007). He has appeared as a bodyguard named Yuri on the NBC series Chuck, and also has appeared in an episode of My Name is Earl entitled "Bullies". Willig has acted in numerous national commercial campaigns, including a Capital One spot with David Spade, a Bud Light spot, and as an action hero in a Halls commercial. He also appeared in a season 7 episode of Malcolm In the Middle, as Crash, a recovering alcoholic, and had a small role in the 1993 Hong Kong action movie, Full Contact. He appeared in a minor role in iCarly as a truckdriver named "Sledghammer". He made another guest appearance on The Suite Life on Deck as a genie in season 2 episode 22. On Sonny with a Chance in the "Sonny Get Your Goat" episode, he appeared as "Limo", the mode of transportation to Tawni's motel room in a foreign country, and appeared in the Disney XD show Pair of Kings. Willig also had a supporting role in the second episode of Terriers. He played Mike Drake in the critically acclaimed independent thriller The Employer. He also appears in the 2013 film A Resurrection. In 2011, he was on the CBS soap opera The Young and the Restless, as Billy Abbott's bodyguard, "Tank". More recently he played One Eye, a Mexican drug dealer, in We're The Millers and Gregorek in NBC's series Grimm. Willig also played former NFL player Justin Strzelczyk in the film Concussion.