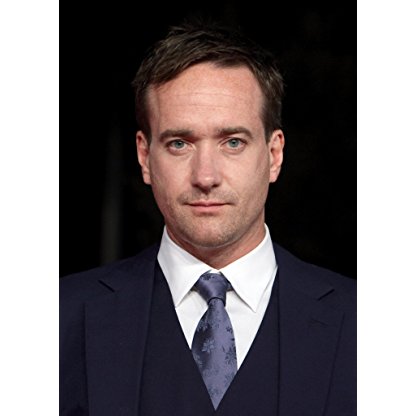 Matthew Macfadyen was born on October 17, 1974 in  Great Yarmouth, Norfolk, England, United Kingdom, is Actor. David Matthew Macfadyen was born in Great Yarmouth, Norfolk, to Meinir (Owen), a drama teacher and actress, and Martin Macfadyen, an oil executive. He is of Scottish and Welsh descent. Because of his father's career, he spent at least part of his childhood in Indonesia, before finishing his education back in England and winning a place at RADA in 1992. He won critical acclaim in the UK with his work with the stage company Cheek By Jowl in the 1990s and was well established as a stage actor when he made his first TV appearance in Dôi Gió Hú (1998). A couple more TV roles followed but it was his role as Tom Quinn, head of Section D, in the hit BBC series Spooks (2002) that really made his name at home. And, indeed, established his home - he met his wife, Keeley Hawes, while working on the show. A steady stream of TV and film work followed, with his performance as Mr Darcy in Pride & Prejudice (2005) firmly establishing his name worldwide.
Matthew Macfadyen is a member of Actor 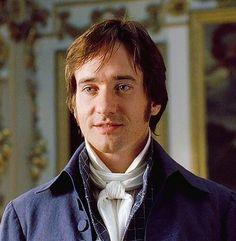 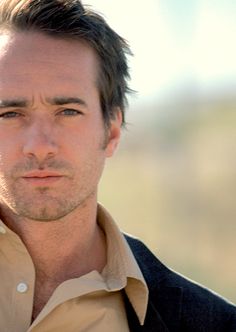 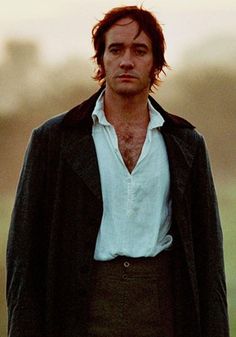 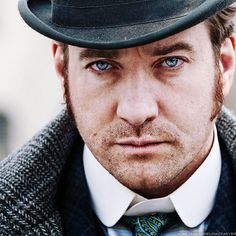 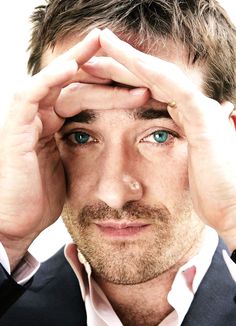 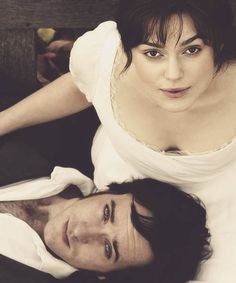 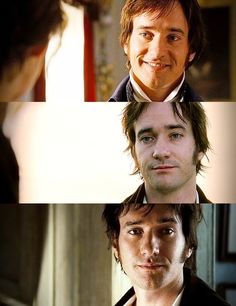 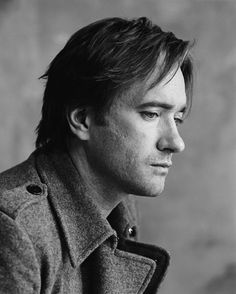 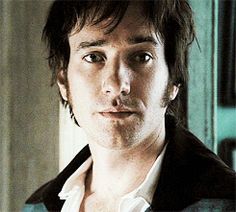 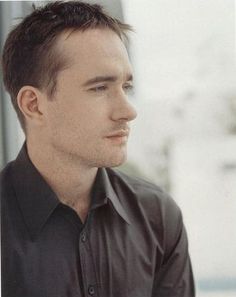 After having studied at the RADA from 1992 to 1995, Macfadyen became known in British theatre primarily for his work with the stage company Cheek by Jowl, for whom he played Antonio in The Duchess of Malfi, Charles Surface in The School for Scandal, and Benedick in Much Ado About Nothing. His Benedick was played as an officer-class buffoon with a moustache and a braying laugh. In 2005, he played Prince Hal in Henry IV, Parts One and Two at the Royal National Theatre, with Michael Gambon in the role of Falstaff. In 2007, he returned to the stage, portraying an American, Clay, a stay at home father with a liberal attitude in the play The Pain and the Itch.

A TV breakthrough came when he appeared as Hareton Earnshaw in an adaptation of Wuthering Heights, screened on the ITV network in 1998. Further television drama work followed, including starring roles in the dramas Warriors (1999) and The Way We Live Now (2001), both for the BBC. Also in 2001, he earned acclaim for his starring role in the BBC Two drama serial Perfect Strangers, which was written and directed by Stephen Poliakoff. In 2002, he starred in The Project, a BBC drama charting New Labour's rise to power. He starred in Spooks, which became a success when screened on BBC One. A longer second season was screened in 2003, and a third season was broadcast in autumn 2004, with him leaving the series in the second episode. The series was aired as MI-5 on the A&E Network. In 2007 he appeared in the one-off Channel 4 drama Secret Life, which dealt with the controversial subject of paedophilia. Macfadyen won the 'Best Actor' award at the Royal Television Society 2007 Awards for this part, and was nominated for a BAFTA. He also appeared in a short Sketch for Comic Relief as the bridegroom in Mr. Bean's Wedding, alongside Rowan Atkinson and Michelle Ryan.

Macfadyen appeared in films including Enigma (released in 2001), and In My Father's Den, for which he received the New Zealand Screen Award for Best Actor. He stars as the romantic lead Fitzwilliam Darcy in an acclaimed adaptation of Pride and Prejudice, released in the UK in September 2005.

In 2002, he began a relationship with his then-married Spooks co-star Keeley Hawes. They were married in November 2004. The couple have two children, daughter Maggie (b. December 2004) and son Ralph (b. September 2006). Macfadyen is stepfather to Hawes's son, Myles, from her previous marriage. The couple are both patrons of the Lace Market Theatre in Nottingham.

Macfadyen starred in Frank Oz's "Death at a Funeral" and the film Incendiary, based on Chris Cleave's novel alongside Michelle Williams and Ewan McGregor. He has also appeared in Ron Howard's film Frost/Nixon, in which he played John Birt. In 2008, he played the male lead Arthur Clennam in the BBC adaptation of Charles Dickens' Little Dorrit. In 2009 Macfadyen appeared alongside Academy Award nominated Actress Helena Bonham Carter in the BBC Four movie Enid, based on the life of Enid Blyton, as Hugh Pollock, Blyton's publisher and first husband.

In 2010, he played the Sheriff of Nottingham in Robin Hood. He starred as Prior Philip in the TV serial The Pillars of the Earth, and was the middle-aged Logan Mountstuart in Any Human Heart. In June 2010, Macfadyen won a British Academy Television Award for Best Supporting Actor for his work in Criminal Justice.

In 2011, Macfadyen made a final cameo in the BBC show Spooks, and in 2012, he played Oblonsky in Joe Wright's film, Anna Karenina. In December 2012 he began portraying Detective Inspector Edmund Reid in BBC One's Ripper Street.

In 2013-14 he played Jeeves in the production of Jeeves and Wooster in Perfect Nonsense at the Duke of York's theatre in the West End of London. The play won the 2014 Olivier award for Best New Comedy.

In 2015 Amazon Prime picked up Ripper Street and after good reviews, it was recommissioned for fourth and fifth seasons. Macfadyen said he was "delighted to be embarking on another dose of Ripper Street - blood and guts, pocket watches and Victorian headgear, wonderfully dark, moving and mysterious story lines from Mr Richard Wardlow." The series also aired in the U.S. on BBC America.